Bikram Majithia's bail plea to be heard on Friday : The Tribune India

Bikram Majithia's bail plea to be heard on Friday 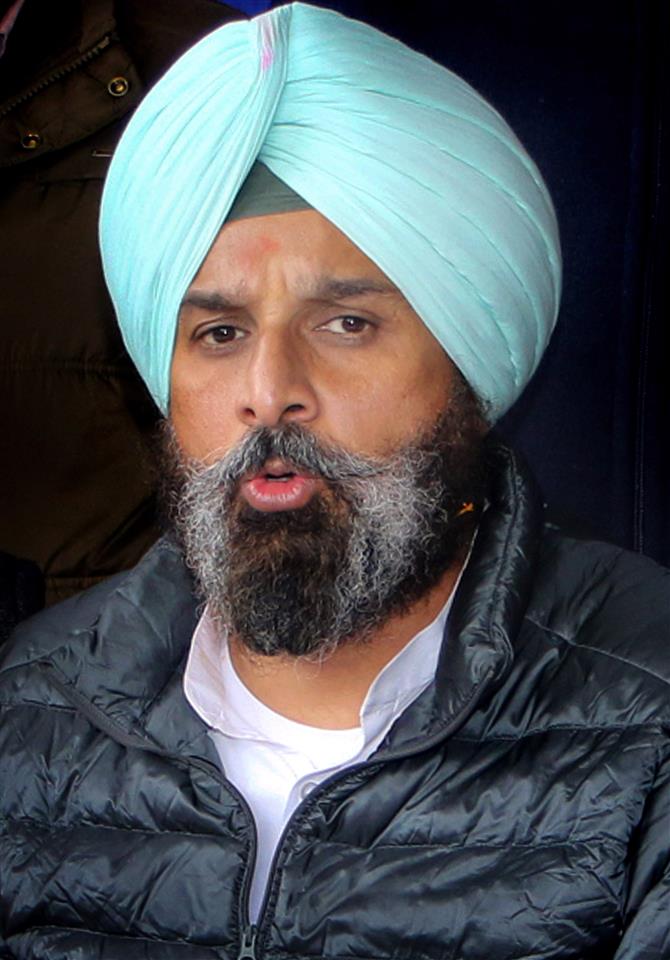 The regular bail plea filed by Akali leader and former minister Bikram Singh Majithia is scheduled to come up for hearing on Friday before the Bench of Justice M.S. Ramachandra Rao and Justice Sureshwar Thakur.

Two separate Benches of the Punjab and Haryana High Court had earlier referred the matter to the Chief Justice for placing it before some Bench.

The Bench of Justice Augustine George Masih and Justice Sandeep Moudgil had initially referred the matter to the Chief Justice.

The order came after Justice Masih recused himself from hearing the matter. Subsequently, another Division Bench of Justice Rao and Justice Anoop Chitkara asserted: “Be placed before some other Bench in which one of us i.e. Anoop Chitkara, J., is not a member, after obtaining appropriate orders from Hon’ble the Chief Justice.”

Majithia had moved the High Court seeking regular bail in a case registered on December 20, last year, under the provisions of the Narcotic Drug and Psychotropic Substances Act.