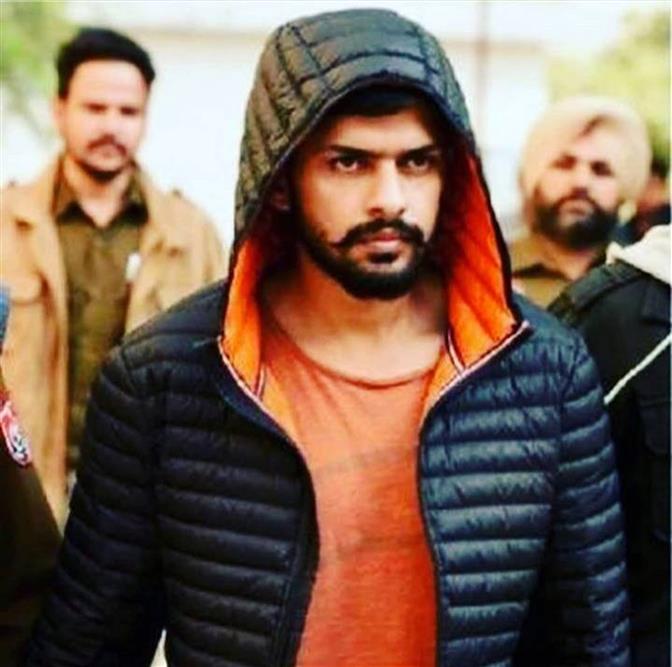 A district court here today sent gangster Lawrence Bishnoi to 14-day judicial remand. He was presented before the court after his 12-day police remand ended today.

A district court here today sent gangster Lawrence Bishnoi to 14-day judicial remand. He was presented before the court after his 12-day police remand ended today.

On September 5, 2021, two unidentified motorcycle-borne persons had opened three rounds of fire at a city-based entrepreneur, Rajinder Kumar Mangla, at his residence in Model Town, Phase 4-5. Goldy Brar had reportedly demanded ransom from the trader in the name of Bishnoi, but he refused following which the shots were fired. It is learnt that after Bishnoi was brought on transit remand from Delhi in the Sidhu Moosewala murder case, he has been taken on production warrant by the police in many other cases registered against him in Punjab.