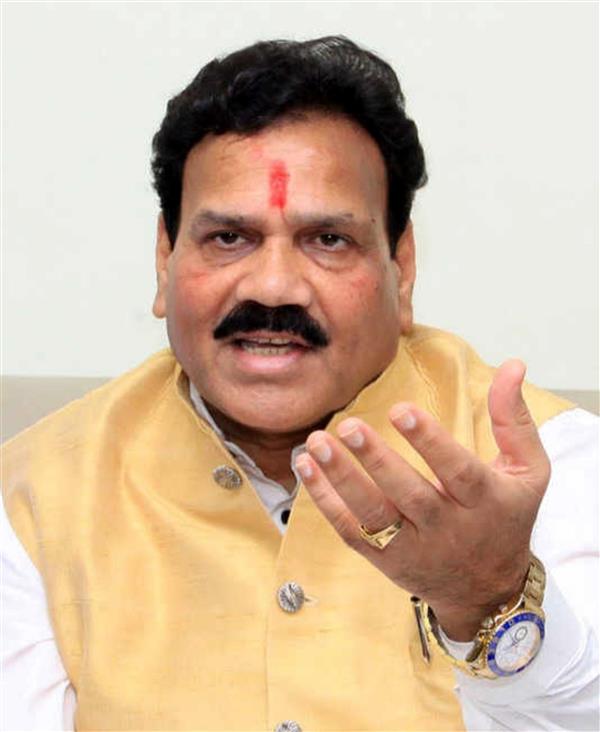 The BJP wants to grab the CM’s chair and is attempting to disturb peace in the state by plotting ED raids on Channi’s relatives. — Dr Raj Kumar Verka, Cabinet Minister

Addressing mediapersons here, Verka claimed the BJP and PM Modi were trying to suppress people of the Dalit community by resorting to “cheap politics”. He was accompanied by senior congress leader Alka Lamba.

Verka claimed the BJP’s ideology had always been “anti-Dalit” and therefore the Modi government was adopting such tactics to suppress and intimidate people of the community and Punjab.

“It is sad to believe the Prime Minister who speaks in the interest of Dalits and Backward Classes has stooped so low,” said Verka, adding the BJP, Aam Aadmi Party and Shiromani Akali Dal were hatching a conspiracy against the Dalit CM.

Verka stressed the BJP wanted to grab the CM’s chair by any means and was attempting to disturb peace in the state to achieve that.

Verka alleged Rs 3 crore, destined for its Lucknow office, were seized from a vehicle belonging to the BJP in Ghaziabad. Subsequently, Rs 177 crore were seized, but no case was registered.

“When ED raids BJP leaders, no action is taken. Here, the Punjab CM is being deliberately targeted and humiliated,” he said.