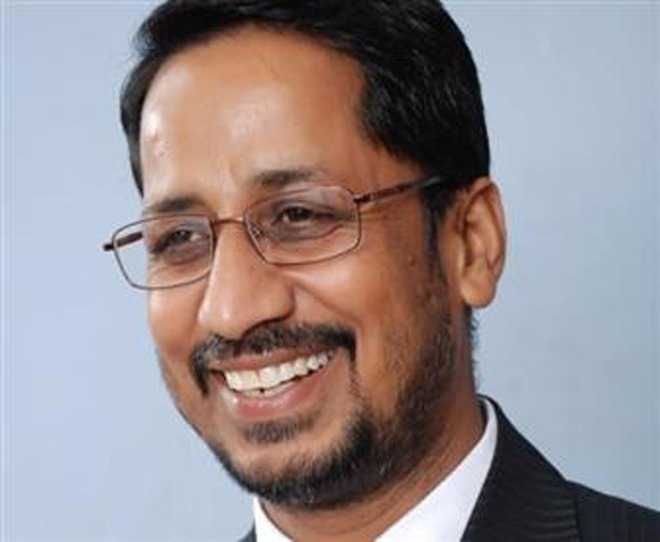 There seems to be no end to the internal problems of the BJP as Anil Joshi, former Cabinet minister, today alleged that people sitting on top positions in the party had failed to realise the ground situation and the party would have to pay the price for the situation.

The party will have to pay the price for the stubborn attitude of the central leadership in the 2022 elections. - Anil Joshi, BJP Leader

Speaking on mishandling of farmers’ issue by the party’s state leadership, he said in the very beginning, he tried to brought the issue to the knowledge of top leaders in Delhi as nobody was ready to listen. He said he didn’t have any post in the party, even then he contacted the state president and requested him to invite leaders and listen to them. He said, “We have failed to convince the people that we are sincere about the issue.” The party would have to pay the price for the adamant attitude of the party leadership in the 2022 elections. Earlier, the