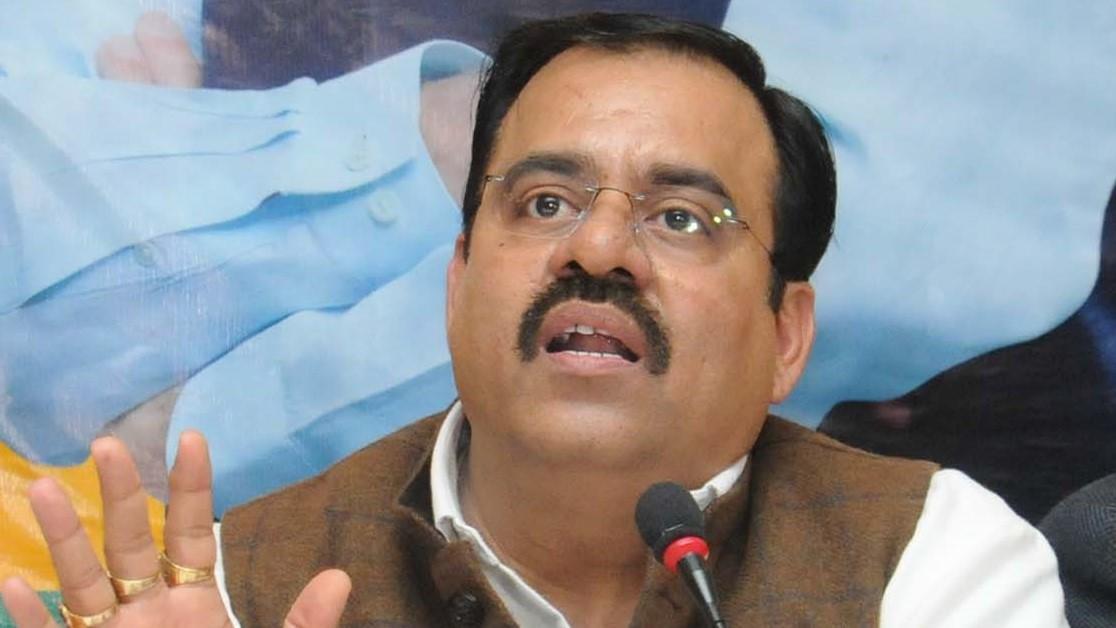 Taking a strong exception to the induction of Punjabi singer Sidhu Moosewala into the Congress, Chugh said it had exposed the Congress's nefarious designs to destabilise Punjab.

While underlining that Moosewala had been booked in multiple cases by Punjab Police for promoting gun culture and also under the Arms Act, Chugh said the Congress's support to such criminal elements in society is a warning bell for the state.

Chugh recalled that in December 2020 Moosewala had sung songs glorifying Bhindranwale and other separatist leaders.

He said it is a black day in Punjab's political history when the Congress had come out openly in support of those promoting gun culture and glorifying gangsters in provocative songs.

He said the Congress is sending wrong signals to the youth in Punjab which would lead to destabilisation of the state.

As it is, Punjab Congress president Navjot Sidhu's proximity to Pakistan Prime Minister Imran Khan and Pakistan Army chief Qamar Javed Bajwa is already a matter of serious concern for the state and now the Punjab Congress had started glorifying gangsters and gun culture, Chugh said.