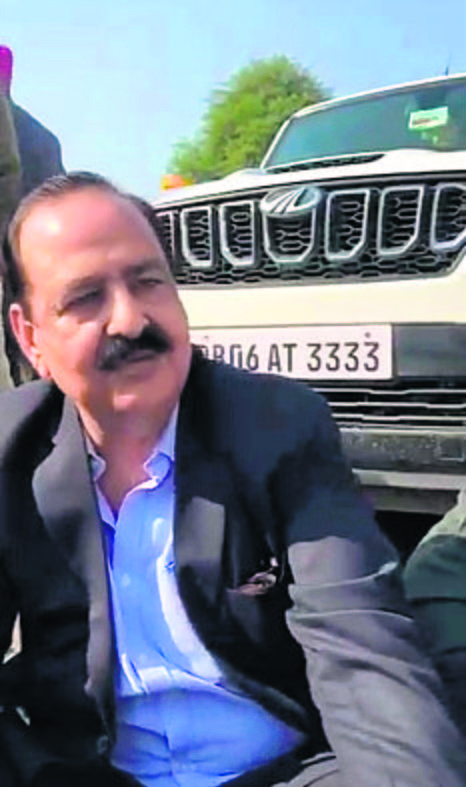 BJP MLA from Abohar Arun Narang, who was gheraoed by some farmers at Tarmala village in the Lambi Assembly segment here on Monday, had told them that the farm laws passed by the Modi government were affecting Punjab and the Centre should call farmer representatives to resolve the issue at the earliest.

A video of him has gone viral on social media in this regard. However, when contacted in this regard today, Narang backtracked from his statement and said the farm laws were pro-farmers and the farmers could not yet explain any demerit.

While speaking over the phone today, the BJP MLA said, “I want the issue to be resolved at the earliest. However, I did not say that the laws were anti-farmers or harming the state.”