In his letter to BJP state president Ashwani Sharma, he says that in the present scenario farmer unions, arhtiyas, small traders and labour sections are rightly fighting against the agricultural laws passed by the Centre 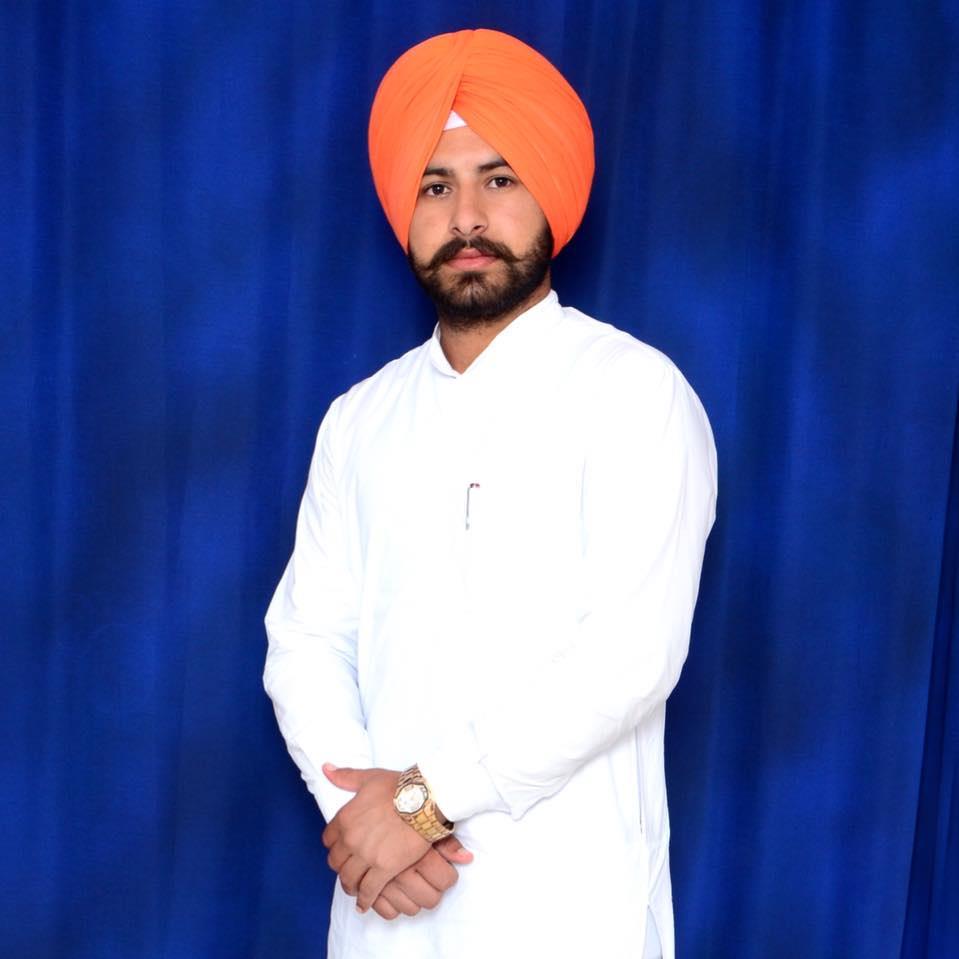 BJP Punjab youth general secretary Barinder Singh Sandhu has resigned from the party over the Centre’s farm laws, as he felt the union government is taking harsh steps towards Punjab in a bid to affect the state economically.

In his letter to BJP state president Ashwani Sharma and BJP Youth Punjab president Bhanu Pratap Rana, he has stated that in the present scenario farmer unions, arhtiyas, small traders and labour sections are rightly fighting against the agricultural laws passed by the Centre.

He said that seeing these prevailing circumstances, he was resigning from the post of BJP Punjab youth general secretary and party.

Sandhu has also alleged that for last some time the Union government had adopted a wrong attitude towards Punjab as after agricultural laws in a bid to weaken the state economically it had stopped the movement of good trains and now had brought in the provision of five years’ sentence and a fine f up to Rs 1 crore for stubble-burning.

He also condemned the words used by the BJP president for farmers a few days back. He claimed that he is a son of Punjab and rising above party lines he is standing with the farmers.

This is the first resignation of a BJP leader in the Malwa region over the farm laws. Earlier, BJP general secretary and core committee member Malvinder Kang had resigned from the party.