BJP’s base has eroded in state, says Brahm Mohindra 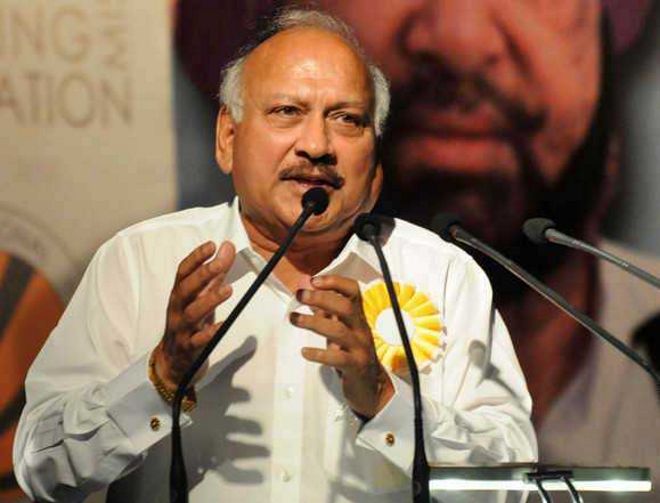 Demolishing the BJP’s claims of giving due representation to the Hindu community in Punjab’s political set-up during the 2022 Assembly poll, the state’s Cabinet Minister Brahm Mohindra today reminded the saffron party that its base among the community had eroded during the 10 years of SAD-BJP government in the state from 2007 to 2017.

Breaking his silence on the BJP’s narrative for the next Assembly poll, Mohindra said, “What are they talking of? When in power, the BJP leadership proved to be weak compared to the Akalis. Despite playing an important role in forming the government in 2007, they could not bargain for equal power-sharing like getting the post of Deputy CM or other political appointments.

As a result, the Hindu community has weaned away from the BJP,” the minister said. — TNS