With protesting farmers from Punjab assembling at the Delhi-Haryana borders on Thursday morning, the police in the national capital stepped up security and put barricades at several places. The police said they have denied the requests from the farmers' groups to hold protests in Delhi. 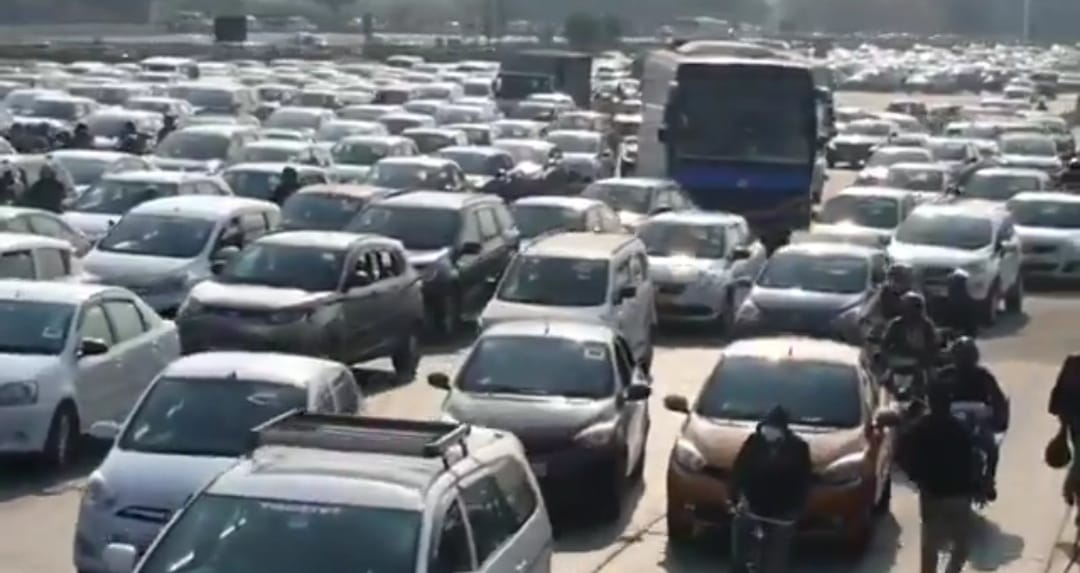 The Delhi Police in coordination with the Haryana Police was seen checking vehicles entering the capital, and have put even cemented barricades and sand trucks to stop the protesting farmers who are marching towards Delhi in large numbers in their tractors and trolleys.

The Haryana Police have issued a travel advisory, asking commuters to avoid certain national highways along the state borders with Punjab and Delhi in the wake of the farmers’ protest.

The main focus points of the protesters originating from within Haryana will be the four major national highways leading towards Delhi, i.e., Ambala to Delhi, Hisar to Delhi, Rewari to Delhi and Palwal to Delhi.

Many tourists coming from the hills had to stay on the road all night.

A huge contingent of police comprising the Rapid Action Force has been deployed to deal with any untoward situation. They tried to evict farmers gathered since Wednesday evening. 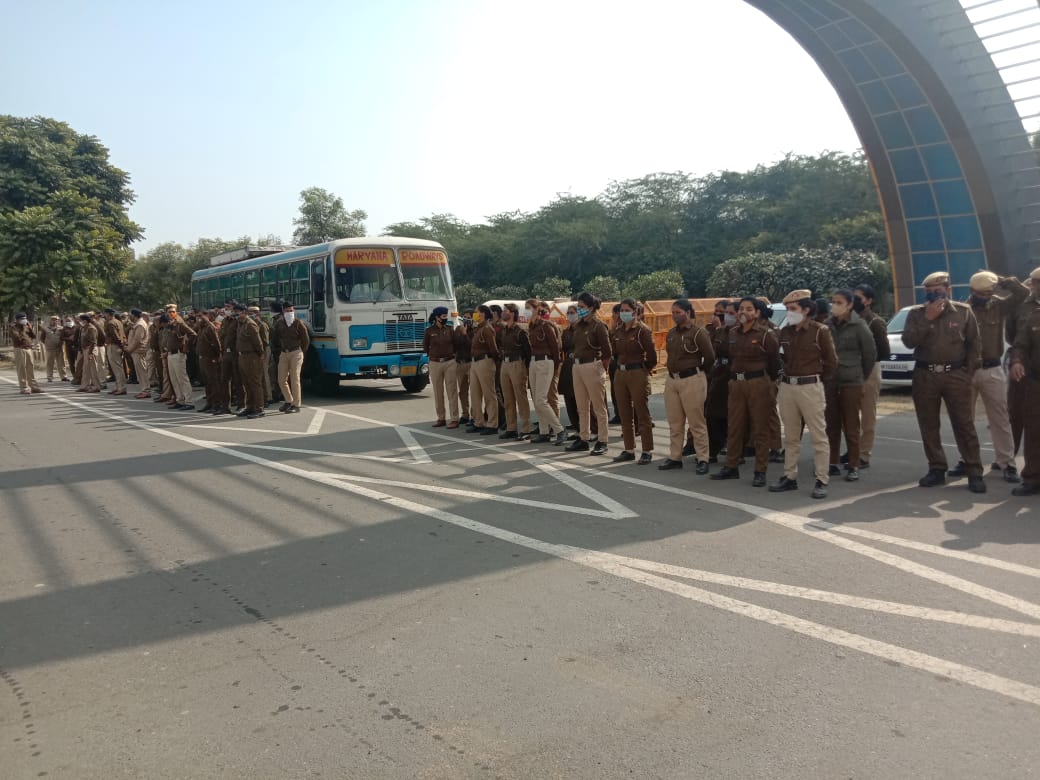 Residents of several towns located along the Punjab-Haryana borders faced a harrowing time due to the heavy deployment of the security forces and snapping of the bus services in the past 24 hours. 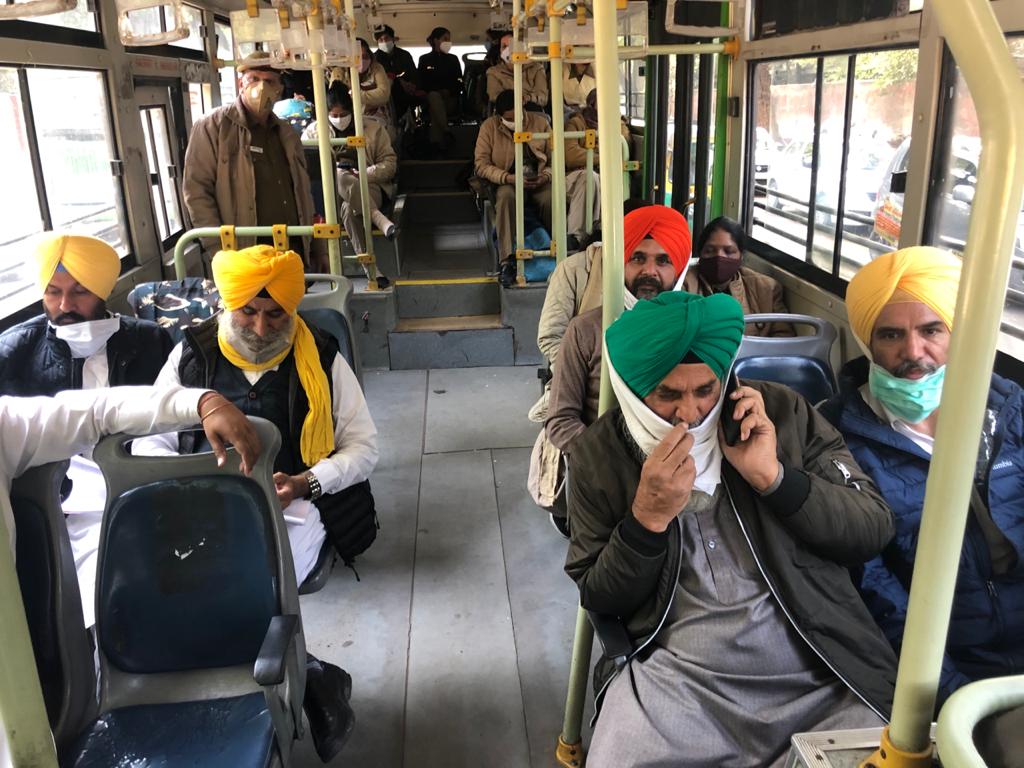 Section 144 of the CrPC has been imposed and the entire borders have been turned into a fortress.

The protesting farmers have threatened to block all the roads leading to Delhi if they are denied the permission to travel towards the national capital. 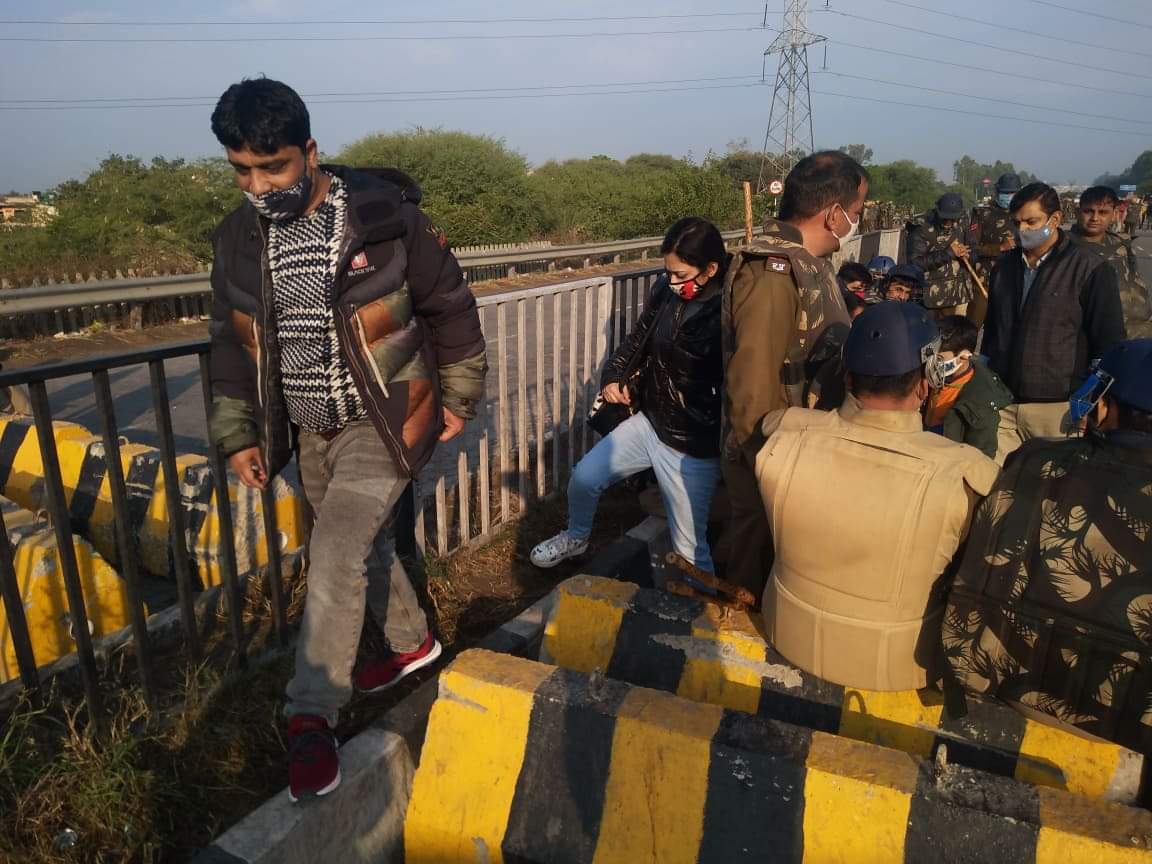 Barred from entering Haryana, the leaders of farmers' organisations announced that they will sit on 'dharna' at the Dabwali barrier between Bathinda and Sirsa districts for a week.