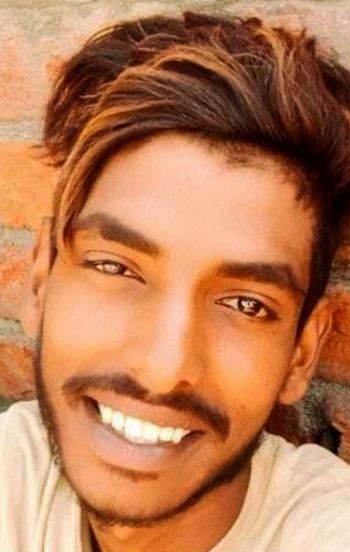 A 20-year-old boy of Kauni village allegedly died of drug overdose today. The body was found near the Rajasthan Feeder canal at Bhullar village. The deceased has been identified as Vicky and a syringe was also found near the body.

Paramjit Singh, father of the deceased said his son was hooked to drugs for the past four years. “My son was a daily-wager. In the past, we spent nearly Rs 10,000 on his de-addiction, but he didn’t mend his ways. He had left the house in the morning. Later, someone informed us that Vicky was found lying dead,” said Paramjit, adding that stern action must be taken against the peddlers selling drugs in the village.

The police have sent the body for the post-mortem examination.