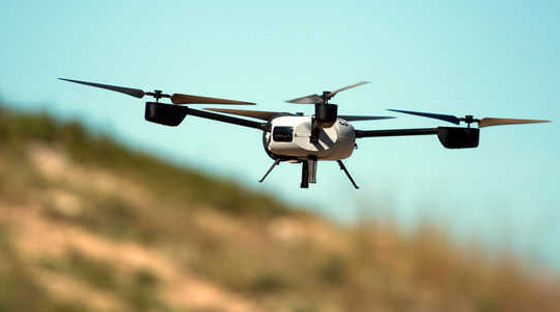 The BSF foiled another smuggling bid being carried out by using a drone coming from the Pakistan side on Tuesday night. After spotting the drone, BSF men deployed at a forward location fired at it, but it flew back towards Pakistan.

As per information, the troops belonging to the 103 Battalion heard a hum of a suspected flying object entering the Indian territory and further returning to Pakistan in two sorties. Later, BSF troops cordoned off the area.

During a search at night, a BSF patrol party stopped a motorcycle at the Rajoke-Madar road. However, the motorcyclists managed to flee. The BSF men even fired at the motorcycle, but in vain. A search operation in the area is in progress.

BSF officials said the matter had been reported to the police station and a complaint had been lodged against unknown suspects.