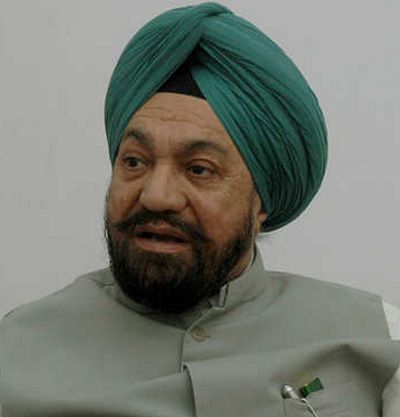 Former UP minister Balwant Singh Ramoowalia on Monday called for a special session of the Vidhan Sabha over the rise in migration of youth to Canada.