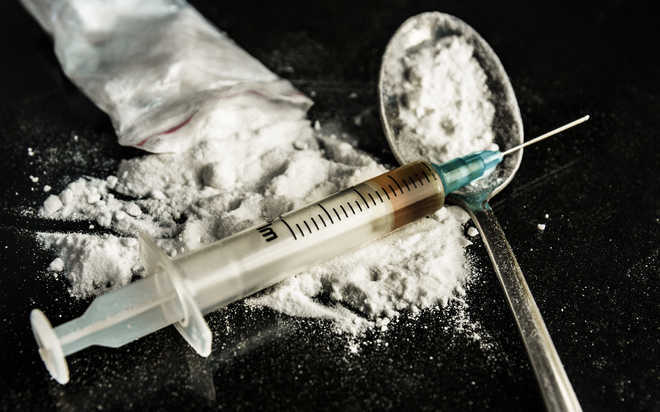 The arrest of drug smugglers of an international gang operating from Canada, Jalandhar and Sydney in Australia has shed light on the possible links of some of them to the Khalistan movement, according to police sources here.

Nine members of the gang, including some foreigners, had been arrested last year from different parts of North India, including Punjab, Delhi, Uttarakhand and UP. Five of them were Indians, of whom two were from Jalandhar, according to a statement put out by the Narcotics Control Bureau last December.

According to sources here, the racket was run by Canadian nationals of Indian origin who had migrated from Punjab. At least some of them are suspected to be part of the Khalistan movement still active in Canada, say officials. — TNS