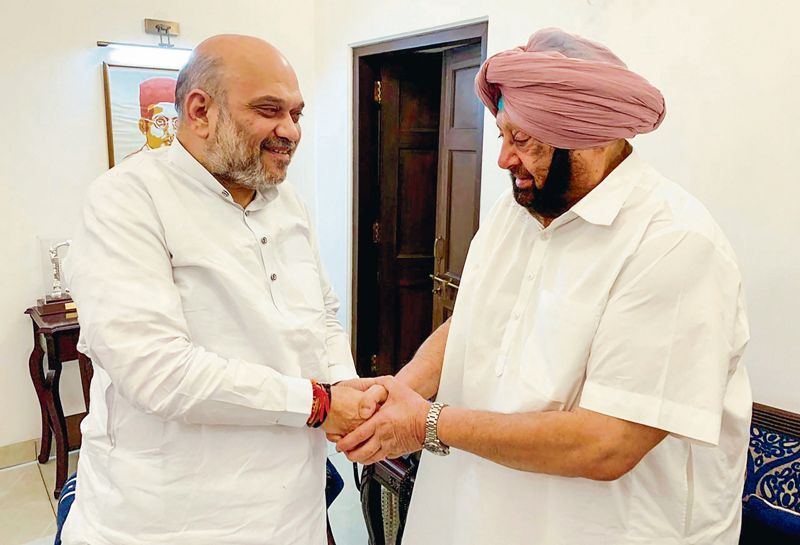 The former CM’s Delhi visit is being seen in the light of reports of him playing a crucial role in finding a solution to the farmers’ agitation against the central farm laws. This would be Capt Amarinder’s third visit to Delhi after resigning as the Chief Minister. Sources close to him said he would be in the national capital for at least two days.

In the last few days, Capt Amarinder has been calling upon leaders loyal to him to know their views on the formation of a new political outfit. Last month, the former CM had met Prime Minister Narendra Modi and Shah to discuss the prevailing security scenario in the border state and the ongoing farmers’ agitation.