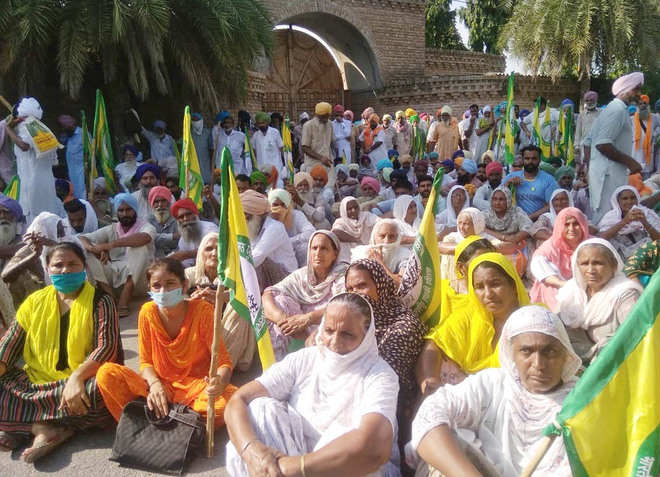 Terming the Essential Commodities (Amendment) Act, which was passed in the Lok Sabha today, a direct and deliberate assault by the Centre on the interests of farmers, Chief Minister Capt Amarinder Singh has said the state Congress will challenge it in the court of law.

Asserting he will not allow the interests of the farmers to be compromised, the CM said the enactment of the legislation was clearly a step towards abolition of the minimum support price (MSP) regime. “It is a conspiracy on part of the BJP-led NDA government (of which the SAD is a constituent) to destroy Punjab and its farmers,” he said, declaring the Congress would fight the attack on the state’s interests tooth and nail.

The Chief Minister has said tabling of the farm Bills in Parliament had exposed the SAD which was giving contradictory versions on the MSP. He said SAD president Sukhbir Singh Badal knew all along that the Bills would be presented in the House.

“The legislation talks of encouraging competition among farmers. Do they really expect the poor farmers, who are only competing with themselves for survival every day, to rival big corporates for protecting their interests?” said the CM.

Noting that the enactment, along with the other two farm Bills that the Centre had tabled in the Lok Sabha, was in line with the recommendations of the Shanta Kumar committee, he pointed out the same committee had also suggested dismantling of the MSP regime. It was evident the Centre was moving towards the elimination of the MSP system, he said.