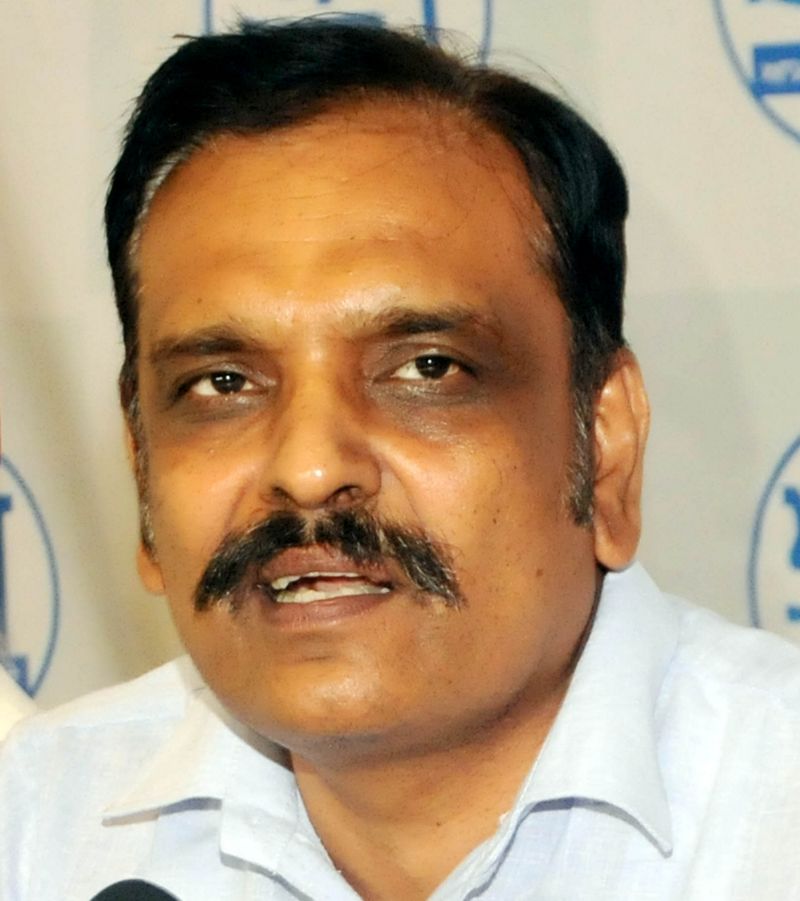 Amritsar North MLA Kunwar Vijay Pratap Singh has expressed his dissatisfaction over the judicial proceedings being initiated by the state government in the 2015 Behbal Kalan and Kotkapura sacrilege and firing cases.

Amritsar North MLA Kunwar Vijay Pratap Singh has expressed his dissatisfaction over the judicial proceedings being initiated by the state government in the 2015 Behbal Kalan and Kotkapura sacrilege and firing cases.

SITs have not been doing anything to get the cases to their logical conclusion. Kunwar Vijay Pratap Singh, Amritsar North MLA

In a letter addressed to CM Bhagwant Mann, the former IGP has submitted complaint that the SITs constituted by the government, after his resignation, have not been doing anything to get these cases to their logical conclusion.

He urged the CM to defend the petitions pending in the sacrilege cases before the Punjab and Haryana High Court and to proceed with the ongoing trial in the Faridkot Sessions Court.

He said the cases were not being pursued in a proper and just manner. He said various writ petitions are pending regarding the firing cases in the HC and the SC.

“In the court of Sessions at Faridkot, these cases have been abandoned from the prosecution side. You know it very well that I resigned from the IPS because of indifferent attitude of the then government in power and nexus of the ruling class with the high-profile accused persons,” the letter reads.

He apprised the CM that according to his information, the accused were trying hard to get the Behbal Kalan probe and ongoing trial in the Faridkot Sessions Court quashed and get them acquitted. “In a case, where the process of trial is going on in the Court of Sessions, the accused have preferred civil litigation which shows their obvious intent and manner,” he wrote.

The Congress on Friday sought a clarification from the AAP government on a letter written by its MLA Kunwar Vijay Pratap Singh. “Normally, AAP is quick to react to everything, but why it has maintained a studied silence over the revelations made by its own MLA,” said Congress’ Capt Sandeep Sandhu. TNS