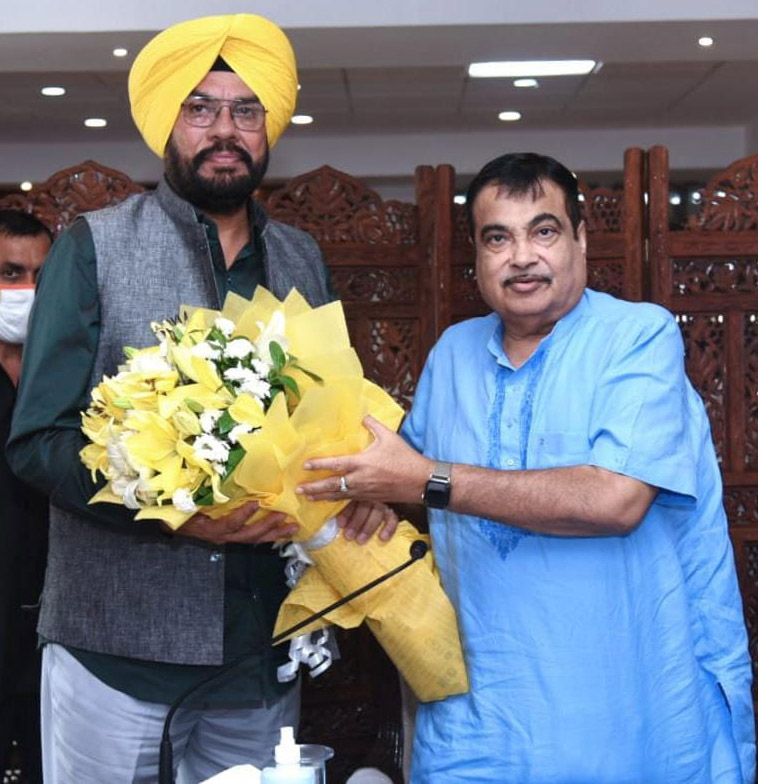 After the meeting, Dhaliwal told the media that the Union Ministry of Road Transport had approved the construction and upgrade of two important roads in border areas of Amritsar district.

“The construction of Ghonewala Ramdass road to Gulgarh road along the Ravi river and the development of the Ajnala-Fatehgarh Churian-Ramdas road in Ajnala have been approved under the Central Road Fund,” he said.

The construction of the two roads would give the much-needed boost to the development of the area, said the Punjab minister.

He added the meeting was conducive and Gadkari gave a positive response to each issue.