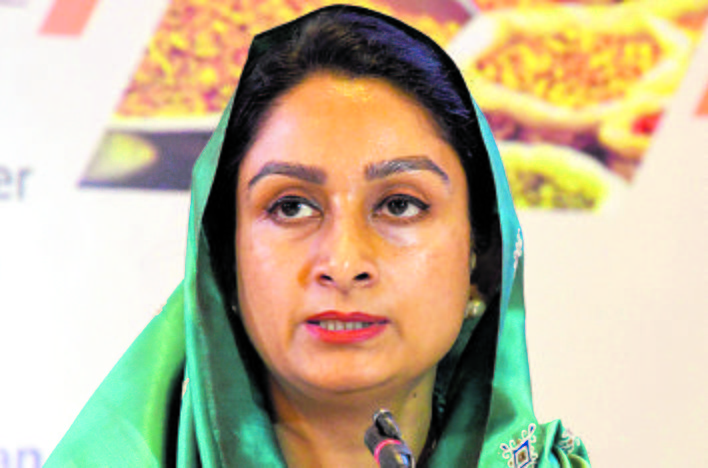 The fact that the BJP did not reach out to farmers even when the RSS and the Rashtriya Kisan Sangh opposed the farm Bills tells how the Centre misread the ground situation, said former Union Minister Harsimrat Kaur Badal while talking to The Tribune here today.

The alliance broke because the BJP did not listen to its oldest ally and refused to address the apprehensions of the annadaata.

“I was given to understand that between the promulgation of the ordinances and before being tabled in Parliament all points of friction would be resolved. Farmers wanted the MSP and government purchase for wheat and rice. Farmers felt that the Bills did not have a single assurance for them. Following this, the nation saw a huge trust deficit between the farmers and the Central Government,” she said.

The former minister said: “It is unfortunate that the alliance nurtured by Atal Bihari Vajpayee and Parkash Singh Badal for 23 years has fallen apart.”

Harsimrat said this was not the first time she had expressed differences with the Centre. “We felt that Punjabi, which had been removed as an official language in the new J&K Official Languages Bill, should be restored. Our demand was not acceded to and the Bill was passed. I, on my part, could not raise an objection to this proposed legislation in the Cabinet as I could not attend the particular meeting as Badal village had been declared a containment zone,” she said.