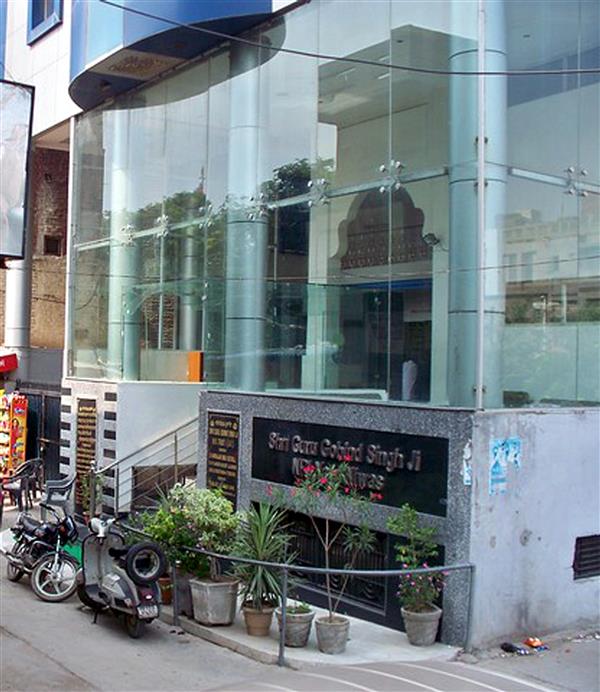 Tax has been imposed on 'serais' located outside the Golden Temple premises. One of them is Sri Guru Gobind Singh NRI Niwas.

Outstation devotees, who stay at “serais” (inns) managed by the Shiromani Gurdwara Parbandhak Committee (SGPC) during their visit to the Golden Temple, would now have to pay more, for the Centre has imposed the Goods and Service Tax (GST) on the accommodation.

The SGPC-run ‘serais’ are meant for the convenience of pilgrims, who visit the Golden Temple from far-off places. These are not commercial ventures to earn profit. Any kind of tax cannot be justified. — Kulwinder Singh Ramdas, SGPC Assistant Secretary

On the other hand, no tax has been imposed on the Durgiana committee-run accommodation.

Every day, lakhs of devotees from all across the globe visit the Golden Temple followed by the Durgiana Mandir.

Tax has not been imposed on the “serais” situated within the shrine complex.

Sources say the SGPC has already started charging the GST from the devotees.

Earlier, a room at Baba Deep Singh Niwas was available for Rs 500 for a day. With 12 per cent GST in force, devotees have to shell out Rs 60 more for the same room. At Mata Bhag Kaur Niwas, Rs 36 as GST is being charged for a single room, which was earlier available for Rs 300.

As for Sri Guru Gobind Singh NRI Niwas, the cost of a single room has increased from Rs 700 to Rs 784.

“The SGPC-run ‘serais’ are meant for the convenience of pilgrims, who visit the Golden Temple from far-off places. These are not commercial ventures to earn profit. Any kind of tax cannot be justified. Moreover, the SGPC takes up social caused in the field of health and education. It is among the first to lend a helping hand during natural calamities. How can the Centre overlook this?” he said.

Arun Khanna, general secretary, Durgiana committee, said: “There are 28 rooms at Durgiana Yatri Niwas and each room is available for Rs 800 without any tax.”