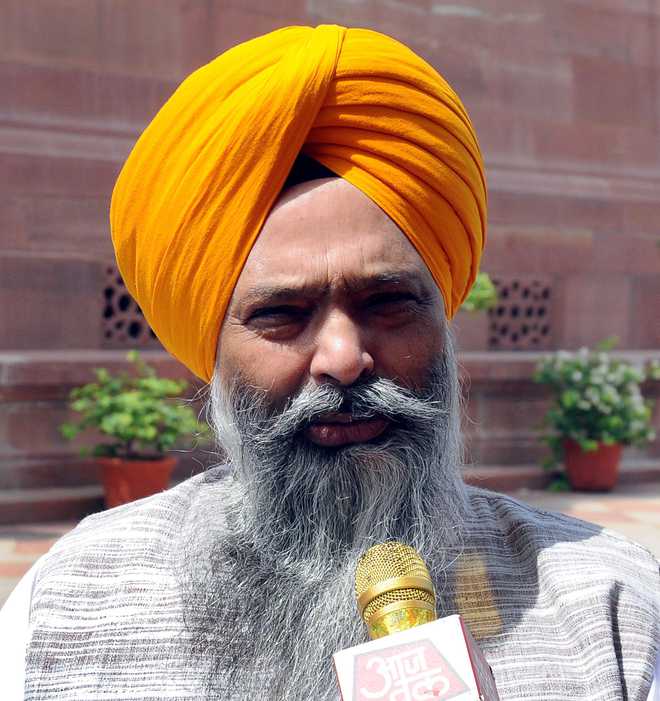 The Shiromani Akali Dal on Friday questioned the Centre’s missive to the Punjab government over the use of bonded labour in its border villages, describing it as an attempt to defame state farmers.

The Centre has informed the Punjab government that 58 mentally challenged people from Bihar and Uttar Pradesh were found working as bonded labour in the border districts of the state and asked it to take appropriate action to deal with the “serious” problem.

In a letter to the Punjab chief secretary, the Union Home Ministry said that most of them worked with farmers in border villages and the Border Security Force (BSF) has found that they were brought to the state with a promise of good salary but exploited, given drugs and forced to work in inhuman conditions.

Reacting to it, Shiromani Akali Dal leader and former MP Prem Singh Chandumajra said the letter from the Union Home Ministry was “self-contradictory”.

He said the letter claimed that 58 people had been apprehended by the BSF and that they seemed to be mentally challenged.

Simultaneously, it is being claimed that “human trafficking syndicates” were luring such people to areas in Gurdaspur, Amritsar, Ferozepur and Abohar with the promise of good salaries, the SAD leader said in a statement.

“Can both these things happen simultaneously,” he said, asking the Home Ministry not to make “illogical connections”.

The former MP said the report should be immediately withdrawn and the real reason why some mentally challenged people found their way to the border areas should be examined.

It is a “ridiculous assumption purely aimed at defaming farmers of the state”, Chandumajra said in the statement, adding that such letters from the Home Ministry will send a “wrong signal” across the country and create an “atmosphere of confrontation”.

He said the fact of the matter is that not even one FIR against bonded labour has been mentioned in the letter.

“In fact, the opposite is true. Farmers of Punjab pay labourers in advance for their services and that it why lakhs of migrant workers come to Punjab every year for planting of paddy crop,” said the SAD leader. PTI