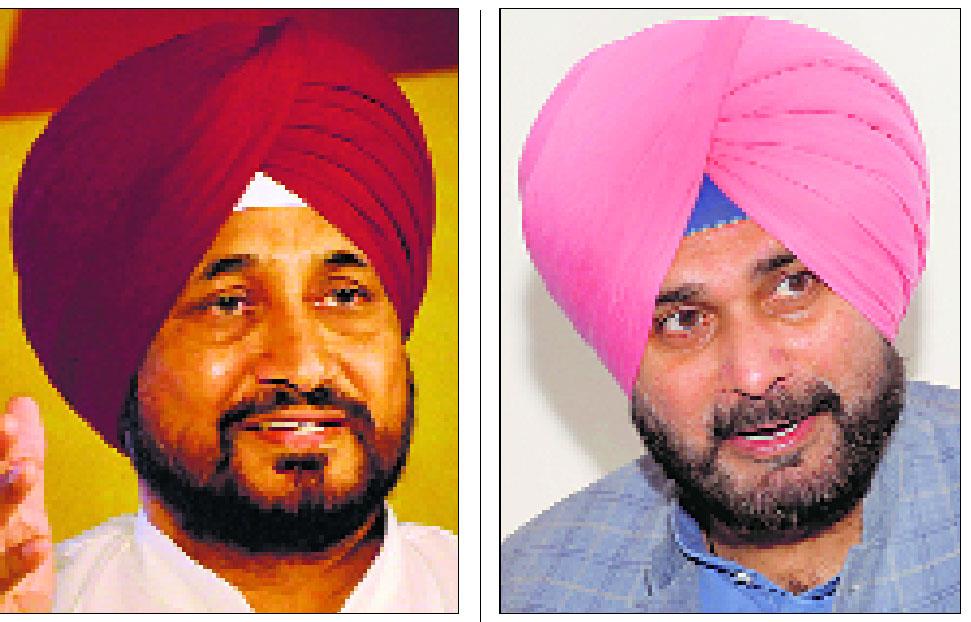 If mischievous persons, in the guise of farmers, harm some important person, it can have serious repercussions. - Kuljit Nagra, MLA

Channi claimed the incident occurred despite the police being informed in advance about the alleged presence of unscrupulous elements. Sidhu, PPCC working president Kuljit Nagra and Channi were reportedly returning in a vehicle after paying obeisance at the gurdwara when the incident occurred.

“The police allowed the movement of miscreants close to the PPCC chief’s vehicle,” Channi alleged, saying he had already lodged a protest with the Director General of Police (DGP) and Ropar SSP Akhil Chaudhary. While Sidhu did not respond to queries in this regard, Channi said, “No effort has been made to identify the troublemakers. Cops deployed at Chamkaur Sahib were sent to Morinda in police vans while Sidhu was moving towards Chamkaur Sahib, apparently to help unscrupulous elements.”

While police managed to stop protesting farmers on the main road, some of them managed to reach the gurdwara and tried to chase his vehicle. “They charged towards our vehicle while we were leaving the gurdwara parking. If the DGP cannot ensure protection of the PPCC chief, he has no right to continue in the office,” Channi said.

Kuljit Nagra termed it as breach of security. “If mischievous persons, in the guise of farmers, manage to harm some important person, it can have serious repercussions,” he said. He appealed to the Samyukt Kisan Morcha to make its stand clear on the issue, besides ensuring that its banner is not misused by mischievous elements.

Ropar SSP Akhil Chaudhary, meanwhile, denied any lapses on part of the police. Heavy police force was deployed for VIPs’ security, he claimed. Around 10-12 persons, claiming to be Congress workers, managed to reach there and they later tried to chase the PPCC chief’s vehicle. Due to proper security, they could not reach up to the car, he claimed. A case has been registered under Sections 148, 149, 323, 283 and 341 of the IPC against unidentified persons, he said.