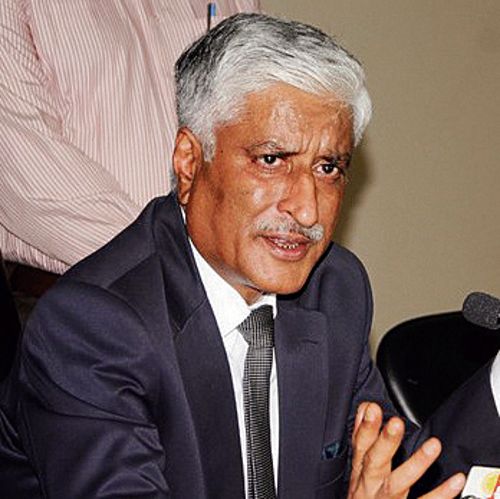 In fresh trouble, former Punjab DGP Sumedh Singh Saini has been directed by a Mohali court to deposit Rs 2.5 lakh per month as rent of the provisionally attached house in Sector 20, Chandigarh, where he is currently residing.

Additional District and Sessions Judge Parminder Singh Grewal has appointed the Mohali District Collector as the receiver with the direction to carry out the process of the aforesaid attachment of the house and receive the rent at the agreed Rs 2.5 lakh per month from its tenant, Saini, till the pendency of the case. The court has further directed the district revenue officer not to release the amount received by the receiver till further orders were passed by the court.

Sartej Singh Narula, special public prosecutor, said the Vigilance Department had alleged that the property was purchased using tainted money at the behest of Saini. — TNS