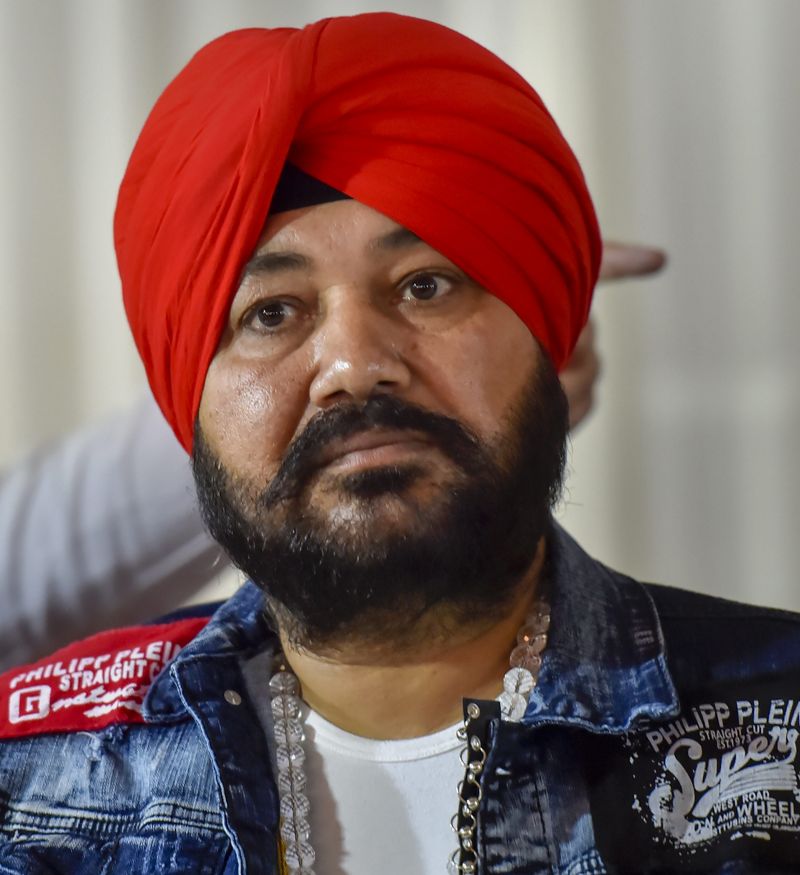 The Punjab and Haryana High Court today issued a notice of motion to the state on a plea filed by Punjabi singer Daler Mehndi challenging his conviction in a cheating case.

The Punjab and Haryana High Court today issued a notice of motion to the state on a plea filed by Punjabi singer Daler Mehndi challenging his conviction in a cheating case. Justice Gurvinder Singh Gill of the HC also issued a notice on Mehndi’s plea for placing under

suspension the two-year sentence awarded to him by a trial court in the matter.

Among other things, Cheema contended it was unfortunate that the courts below did not minutely examine the evidence due to the voluminous record.

Submitting that the petitioner was maliciously targeted for extraneous reasons, including extortion, Cheema added that the courts below failed to examine allegations against him on the touchstone of probabilities even though it was the “only reliable test in a case of one-sided orchestrated oral evidence of deeply interested witnesses”.

Cheema said the judgment also lacked consistency and coherence as the trial judge failed to take holistic and macro view of the totality of the circumstances on record.

“A brief overview of the appellate judgment reveals a failure to closely examine material and to deal with the evidence in highly superficial manner, which is also partisan,” Cheema added

The notice issued by Justice Gill was accepted by senior Deputy Advocate-General VG Jauhar, while advocate Ranjan Lakhanpal appeared on the complainant’s behalf. Justice Gill took on record the petitioner’s custody certificate before fixing hearing for the case on September 15.