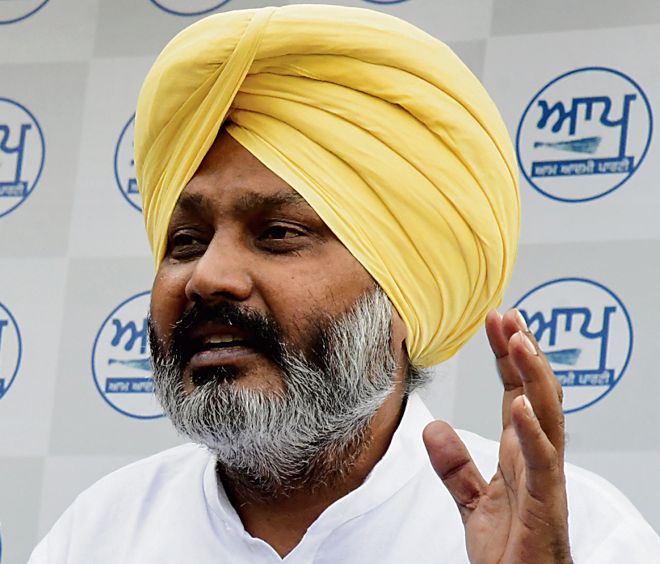 Asserting that the tableau was to showcase the state’s contribution to the freedom struggle, Cheema said the government would explore the possibility of showing the tableau to people of Punjab.

SAD spokesperson Daljit Singh Cheema termed the Centre’s decision as unjustified. “Punjab, which is the sword arm of the country, has a rich heritage, culture and a great history. It has made an immense contribution to provide food security to the country. But, surprisingly, the state’s tableau has not been included in the Republic Day parade. This is totally unjustified and needs to be reviewed,” he said.

Amid row over the BJP-led Central government’s decision, former CM of Gujarat Vijay Rupani, who was in the city, said, “I do not believe this could have happened. But the lapse could have been on the part of the state government.”