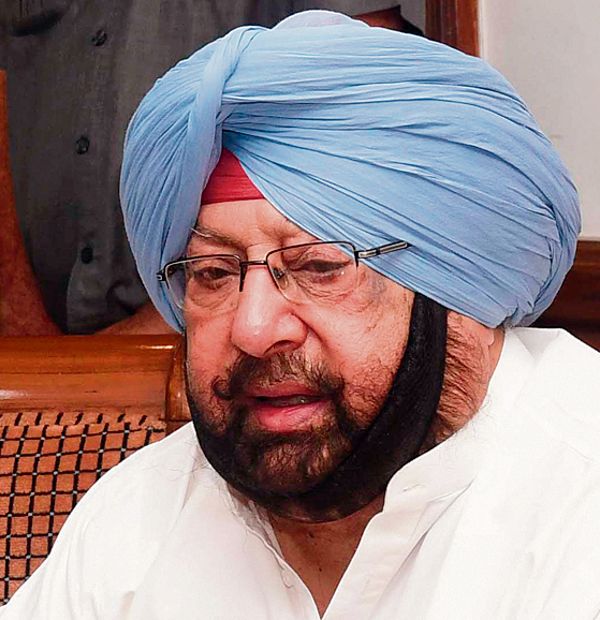 Former Chief Minister Capt Amarinder Singh today ridiculed CM Charanjit Singh Channi for his accusations that he had “connived with the Badals” and harmed Punjab’s interests, saying it was other way round.

On Channi’s accusations that he protected the Badals, he said: “Although I did not want to join issue with him (Channi), his frequent false accusations have forced me to reveal his capitulation to Sukhbir Singh Badal in 2007 to save his brother, an accused along with me in the Ludhiana City Centre case. “Had I aligned with the Badals, as you are accusing me of, I wouldn’t have faced the persecution for 13 years”, he reminded Channi. — TNS