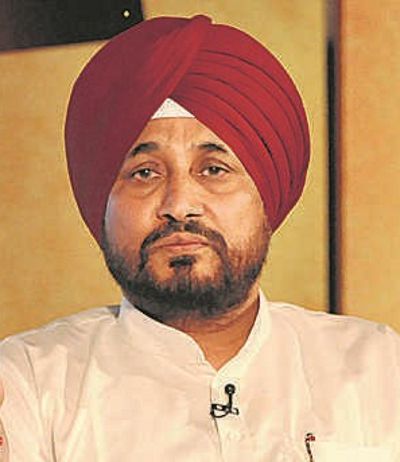 Punjab Chief Minister Charanjit Singh Channi today said the ‘Class D’ jobs in the state government would now be regularised and not outsourced, as was being done earlier. He said he had directed his officials to make 1 lakh appointments.

Speaking at a state-level job fair and the inauguration of Rs 150-crore Dr BR Ambedkar Museum at IK Gujral Punjab Technical University (IKGPTU), he told the youth, “Your brother has become the CM and all that he knows is that you have to be adjusted and given opportunities. I have directed my officials to ensure that as many government jobs are given as possible.”

“As a minister, I used to point out that we must have regular posts of Class D employees, but I was invariably told that we can have regular jobs only for Class A and B officers who draw salaries to the tune of Rs 2.25 lakh a month. For those drawing Rs 10,000 or so, jobs were always outsourced. Now that I have that authority, I will make sure that all Class D employees are regularised.”