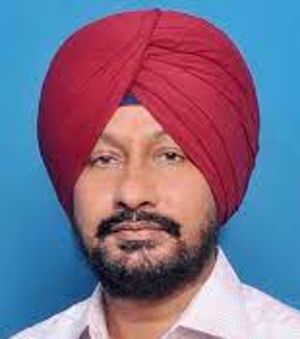 Dr Manohar said he would file two nominations tomorrow, one as a Congress candidate and another as an Independent. He claimed that he has been assured Congress ticket from Bassi Pathana as the party has ignored “one family, one ticket” norm and kin of other leaders have also been allotted tickets. — OC