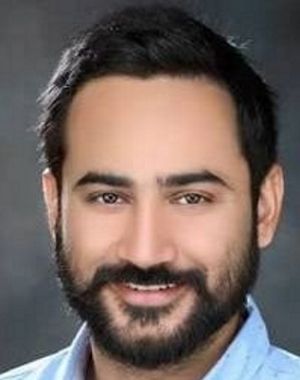 Chief Minister Bhagwant Mann, Education Minister Gurmeet Singh Meet Hayer and Congress Legislature Party leader Partap Singh Bajwa were engaged in an animated discussion on the condition of government schools in the light of the state getting the top rank in the National Achievement Survey (NAS)-2021, beating Delhi.

A question by AAP legislator Dr Charanjit Singh on the shortage of teachers in Ropar government schools saw Bajwa trying to corner the AAP government on filling of vacancies, claiming during his stint as the Education Minister in 2002-2007, he had filled 18,000 vacancies in 45 days.

Education Minister Hayer was quick to hit back, claiming if the CLP leader was to be believed, there should be no vacancy in the Education Department. He further alleged the previous government used to start the recruitment process during the election year. The issue of infrastructure and staff shortage was also discussed.

As soon as Bajwa sought acknowledgment from the AAP government for the top rank to the state in the NAS, CM Mann stood up to question the basis of the national survey. “Only whitewash and painting the school walls cannot get you the ranking. There are many other parameters,” he said, while promising to give details of the state of schools during the previous Congress government.