Snaps 50-year-old ties with the party 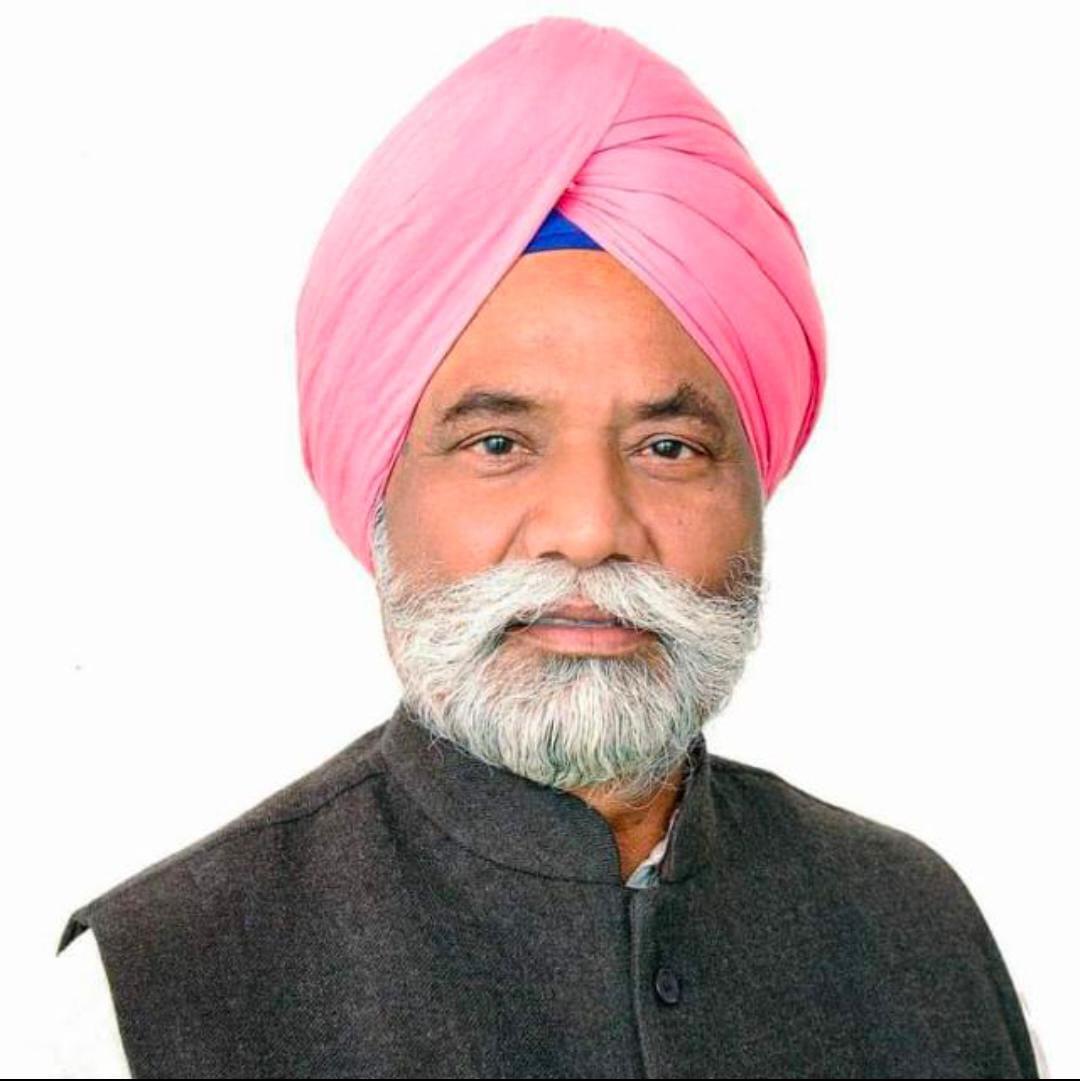 The SC face of Congress in the state and former minister Joginder Singh Mann on Friday resigned from the party and as chairman of Punjab Agro Industries Corporation, thereby snapping his 50-year-old ties with it.

In a letter to party president Sonia Gandhi, the three-time MLA from Phagwara said, “I had the dream that when I would die the Congress tri-colour would be wrapped around my body, but with the Congress patronising those guilty of post-matric scholarship scheme, my conscience doesn’t allow me to stay.”

He said opportunist leaders had joined the party for the sake of their vested interests and the party had drifted from its core values. He said that for the past few months he was having sleepless nights as millions of SC students had not got scholarships.

He said residents of Phagwara had to travel 40 kilometres to Kapurthala to get their administrative works done so he had been repeatedly flagging the issue of according the district status to Phagwara but to no avail.