Process on to regularise employees: Soni 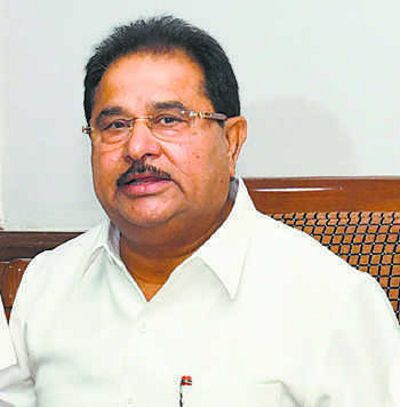 Deputy Chief Minister OP Soni on Thursday faced protests at Sangrur and Dhuri where he had come to preside over a function of the Punjab Pradesh Vyapar Mandal and Sangrur District Industrial Chamber. Contractual employees demanded regularisation of their services while Soni said they were completing the mandatory procedure.

“Our protest will continue till the issuance of notification for the regularisation of our services. We have heard assurances repeatedly during the last four and a half years but the government has failed to regularise us,” said employees of the Health Department at the Civil Hospital in Sangrur.

Soni conducted inspection of the Sangrur hospital and directed senior officials to improve their working. Later, some employees protested at Dhuri outside the venue of the minister. “I have noted the pending demands of industry and will take up the matter with senior authorities. We are working to regularise the services of eligible employees,” said Soni.