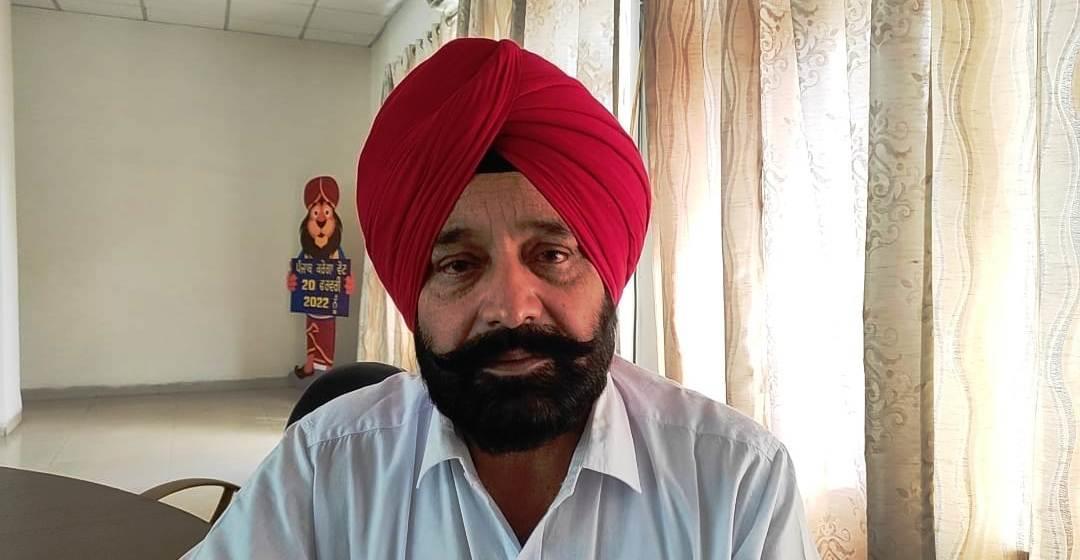 Punjab Finance Minister Harpal Singh Cheema on Wednesday said they are examining the audio clip with a purported conversation between minister Fauja Singh Sarari and his former aide on ways to extract money from contractors involved in the transportation of foodgrain.

The ruling AAP in Punjab has been under fire from the opposition over the audio clip, in which both are allegedly discussing ways to get some contractors involved in foodgrain transportation "trapped" with the help of government officials so that money could be demanded from them.

The Congress and the SAD has demanded the dismissal of Sarari and his arrest after the audio clip surfaced on social media.

Sarari has categorically denied the charge and also questioned the audio clip's authenticity.

Responding to a question on Sarari, Cheema on Tuesday said, "The audio, which you are talking about, is being examined.” After the completion of its examination, we will let you know whether it was tampered with or not,” he said.  He asserted that the party has a clear stand that whosoever is found involved in corruption will not be spared.

Asked why the party has still not shown the door to former health minister Vijay Kumar Singla, Cheema said till anybody is convicted by a court in corruption, he or she cannot be removed from the party membership.

In May, Punjab Chief Minister Bhagwant Mann had sacked Vijay Singla from his cabinet for allegedly demanding one per cent commission in tenders and purchases of his department.

"Dear @ArvindKejriwal ji if you're 'kattar-imandaar' party as being claimed by you plz dismiss Sarari minister & have him arrested for indulging in extortion & corruption by misusing his official position. In case you don't it'll be presumed your actions don't match with your words," said Khaira in a tweet.