The unusual fair is being held for last 90 years 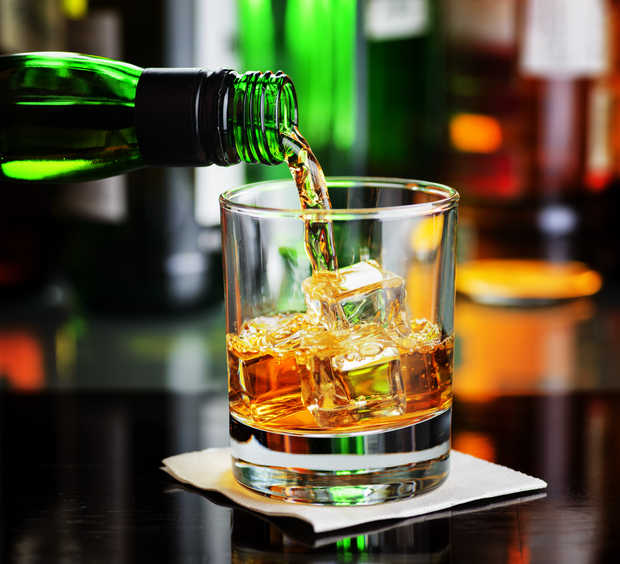 Notwithstanding the surge in COVID-19 cases, several devotees without face masks and not adhering to social distancing norms converged to pay obeisance to Baba Rode Shah shrine in Punjab's Amritsar district and offered liquor bottles to seek his blessings.

The unusual fair, being held for the last 90 years, ended on Wednesday in Bhoma village, situated on the Amritsar-Fatehgarh Churian Road.

A relative of Baba and sarpanch of Bhoma, Gurnek Singh, who manages the shrine, said Baba used to collect liquor in a vessel and offer it to his devotees, but he himself never drank.

Though liquor is offered at the shrine throughout the year, the offering increases during the fair.

"It is a gathering of animated devotees who thronged the samadhi of Baba Rode Shah, clutching bottles of liquor as offerings for grant of a boon," said Gursewak Singh of same village.

Earlier, the first day of the fair was reserved for male devotees while the second day was for women, but with the passing of time, both men and women offer liquor to the 'samadhi' at the same time.

During the course of the fair, it is quite common to see devotees making their way to the 'samadhi' with the bottles and other containers full of liquor which is offered at the shrine. It is then distributed among the devotees, male and female, who drink the liquor as 'prasad'.

The uniqueness of this shrine is that only liquor is accepted as offerings from the devotees. The devotees scramble to reach the shrine where liquor is distributed in glasses.

The Baba, who belonged to Dhawaan village in Gurdaspur district, left his family and settled in Bhoma in 1896. According to the legend, the Baba, who became a saint, was once approached by a farmer of the same village as he was childless despite being married for a couple of years. With the blessings of the saint, a male child was born to the couple, who offered Rs 500 to the saint for his blessings. But the saint refused to accept the money and asked the couple to purchase a bottle of liquor and offer it as parshad to his devotees.

The Baba died in 1924. Since then, a fair is held in his memory every year and people from Himachal Pradesh, Jammu and Kashmir, Haryana, Delhi and Uttar Pradesh visit the shrine to seek his blessings by offering and getting liquor as 'prasad'. PTI