Day on, Patiala SMO transferred to Fazilka : The Tribune India 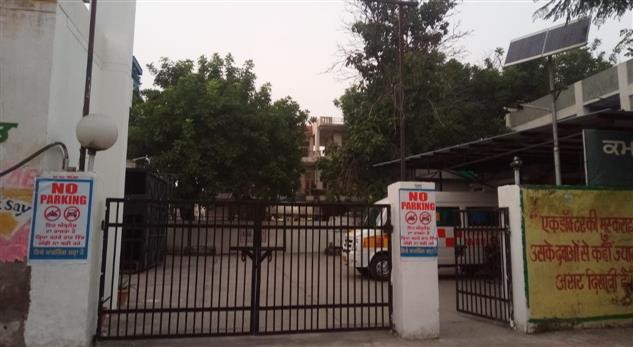 Following a report on fee being charged from poor patients for surgery at the CHC, Tripuri, the government today transferred the Patiala SMO to Fazilka district.

Following a report on fee being charged from poor patients for surgery at the CHC, Tripuri, the government today transferred the Patiala SMO to Fazilka district.

The action against the SMO comes a day after The Tribune highlighted that poor patients were being forced to pay for private doctor for surgery due to the lack of an anaesthetist at the Tripuri CHC.

Meanwhile, the Health Department has issued directions to all SMOs across the state, asking them not to charge a single penny from the patients.

In the orders issued by the Health Director, a copy of which is with The Tribune, the SMOs have been directed to pay the empanelled doctors (private doctors) — if need be — as per the rate fixed by the government from the hospital ‘user charges’ and not from the patient’s pocket.

Citing the government directions, the order further reads: “There are strict directions from the Punjab Government to not put any financial burden on the patients at the government hospitals. Head of the health centres and district in-charge will be responsible for any violation of the directions.”