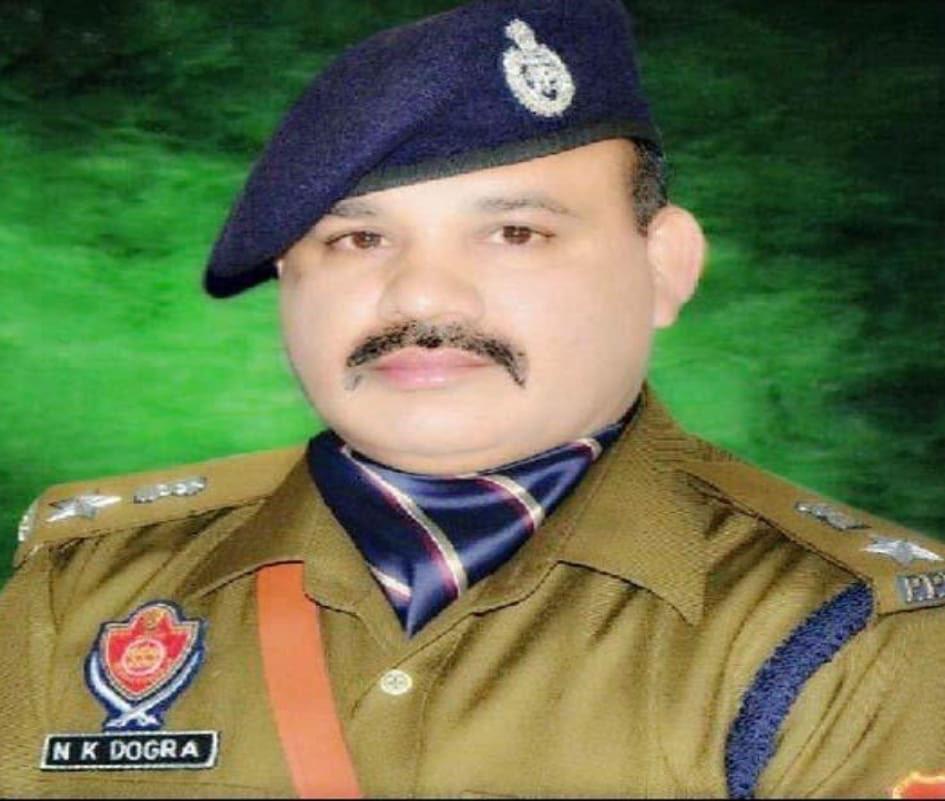 Deputy Commissioner of Police (DCP) Naresh Dogra is in for trouble as a Hoshiarpur court has summoned him and his son to face trial in a three-year-old hotel brawl case. Both are facing attempt-to-murder charges and have been summoned on November 15.

In an order passed by the court of Additional Chief Judicial Magistrate, Hoshiarpur, Rupinder Singh, DCP Dogra, his son Shivi Dogra, retired tehsildar Manjit Singh, his son Harnam Singh and another accomplice Vivek Kaushal of Hotel Royal Plaza, Chintpurni Road, Hoshiarpur, have been summoned under Sections 307, 506, 341, 447, 323, 148 and 149 of the IPC and Sections 25, 27, 54 and 59 of the Arms Act. While the orders were passed on September 13, these were uploaded on Saturday.

The court orders state that all accused, with a common intention, inflicted injuries on Vishwa Nath Bunty, partner of co-accused Vivek Kaushal, in the hotel, and Ajay Rana, a hotel employee. “Prima facie, a case is made out against all accused,” reads the 17-page court order. The complaint has been lodged by Nawab Hussain, who too serves in the same hotel.

Partners Bunty and Kaushal were in dispute with another person over the day-to-day functioning of the hotel. Jalandhar DCP Dogra was reportedly helping the latter. On the night of January 3, 2019, a brawl took place in the hotel.