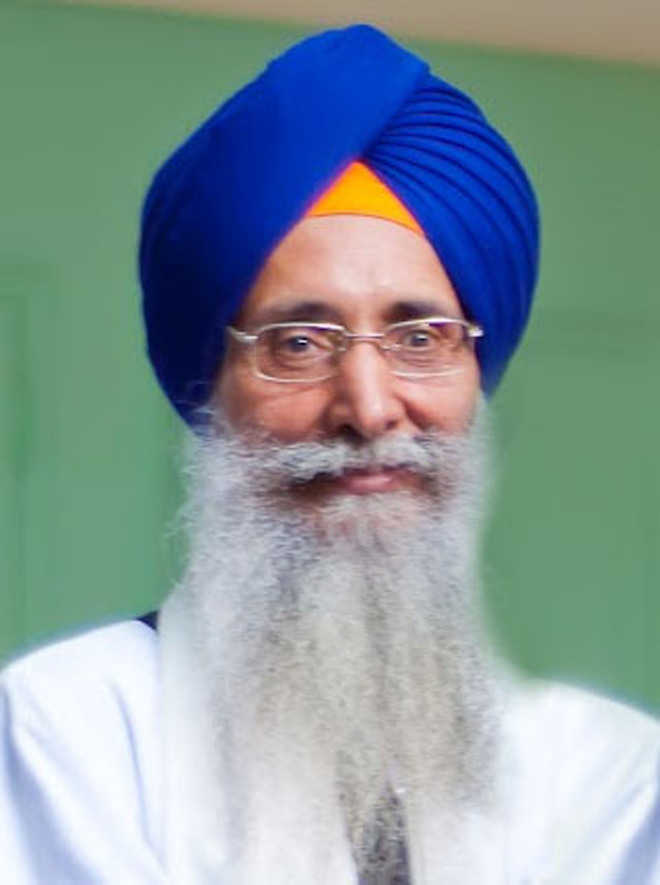 Former Jathedar of Takht Damdama Sahib Giani Kewal Singh was prevented from boarding a Metro in New Delhi on September 8 as he was sporting a kirpan (Sikh religious symbol). - File photo

After former Jathedar of Takht Damdama Sahib Giani Kewal Singh alleged that he was prevented from boarding a metro on September 8 as he was carrying a kirpan, the National Commission for Minorities (NCM) has questioned the Delhi Metro Rail Corporation over the issue.

The Panthic Talmel Sangathan, headed by Giani Kewal Singh, had approached the NCM and the concerned ministry at New Delhi, contesting the violation of religious rights by the Delhi administration.

Taking cognisance, the NCM has asked the MD of Delhi Metro Rail Corporation, New Delhi, to submit a status report on this incident by September 27.

In the letter, the NCM has also cited the reference of Article 25 of the Constitution that allows Sikhs to carry kirpan and stated that the incident had hurt sentiments of the community.