Demand up, PSPCL braces for costliest paddy season in Punjab 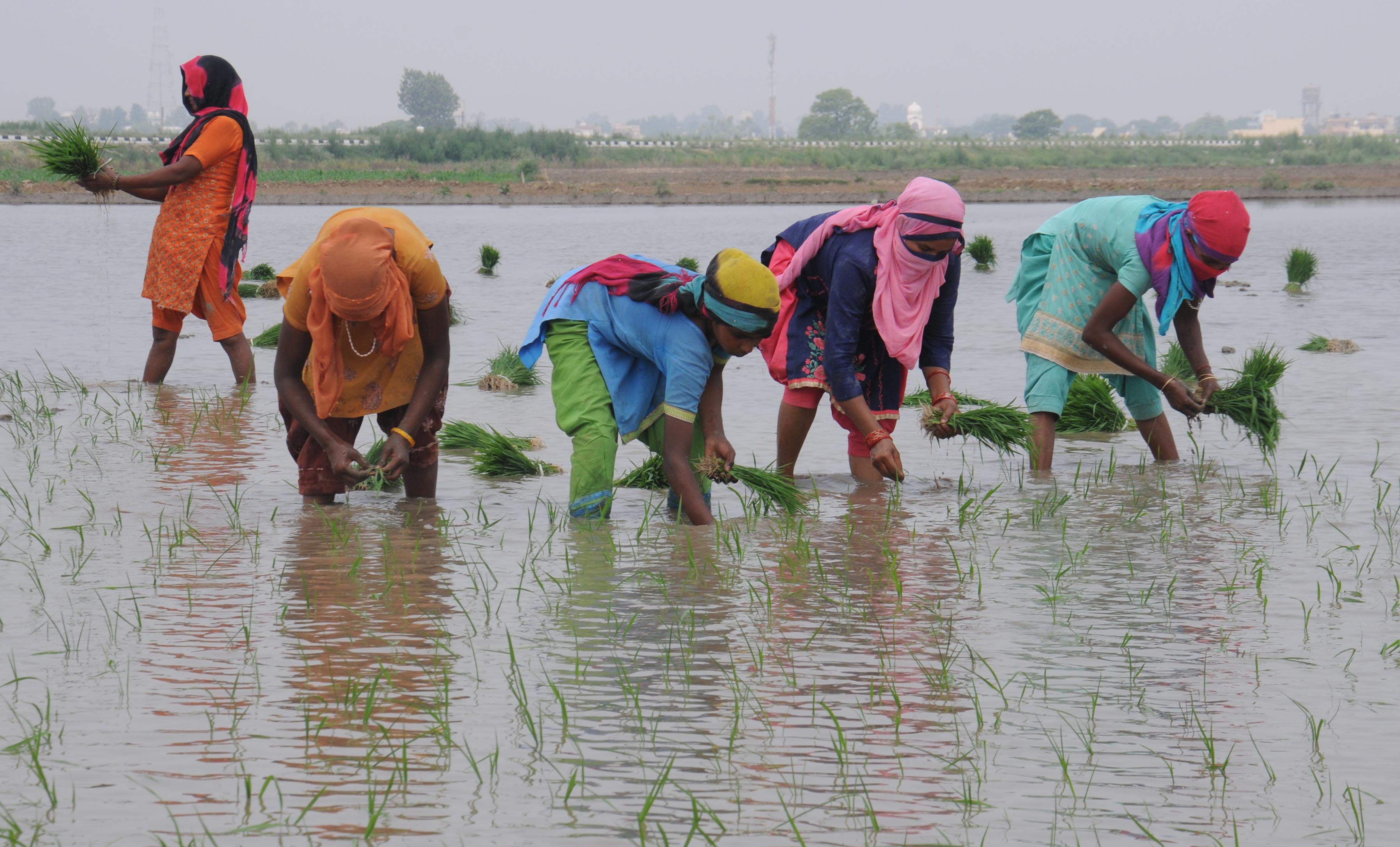 Already reeling under financial crisis, Punjab State Power Corporation Limited (PSPCL) will have to go through a litmus test as it braces up for one of the costliest paddy seasons starting June, with a record high demand. It is expecting to spend Rs 2,000 to Rs 2500 crore on power supply this paddy season.

Notably, Punjab has already bought power worth over Rs 400 crore in the run-up to the paddy season. Meanwhile, it expects to import coal worth Rs 1,400 crore in addition to more power being bought from various sources to meet the peak demand.

The power demand in the state has already reached 9,300 MW, which is 36% more than last year, with Tuesday witnessing the peak at 10,000 MW. Senior PSPCL officials confirmed the current paddy season was expected to burden the corporation by Rs 2,000 to 2,500 crore — highest to date. “We expect to use over Rs 1,400 crore worth coal to feed our thermal plants in the wake of record demand expected this season. This will include the expensive imported coal that will be bought from outside the country, in the wake of indigenous coal shortage,” they added.

Farmers will start the paddy transplantation across the state from June 1, when around 15 lakh tubewells will be drawing millions of litres of underground water, which is already witnessing a depletion of 2.5 feet annually. With farmer unions rejecting the proposal of phased paddy sowing in Punjab in the wake of power scenario, the PSPCL will now have to arrange for record availability or resort to cuts to meet peak demand.

Experts suggest that every tubewell pumps out 30.24 lakh litre of water a week with an average eight hours of power supply. The PSPCL has assured uninterrupted power supply to the fields. With a record number of tubewells running in the fields to pump out underground water, the power demand is expected to reach over 16,000 MW.

As compared to 13.66 lakh tubewells in the 2018 season, around 15 lakh will be functional this time. The early sowing of paddy “puts an extra pressure on soil” and leads to consumption of excessive groundwater. As many as 108 blocks in the state are under the “dark zone” (where water table has fallen drastically) because of the increasing area under paddy cultivation.

The power demand in Punjab is likely to cross 16,000 MW against last year’s 15,000 MW, which it failed to meet. In case of delayed rains, power pangs are expected, given regular snags in thermal units and coal crisis. — Top PSPCL official