All but 3 return after weather improves 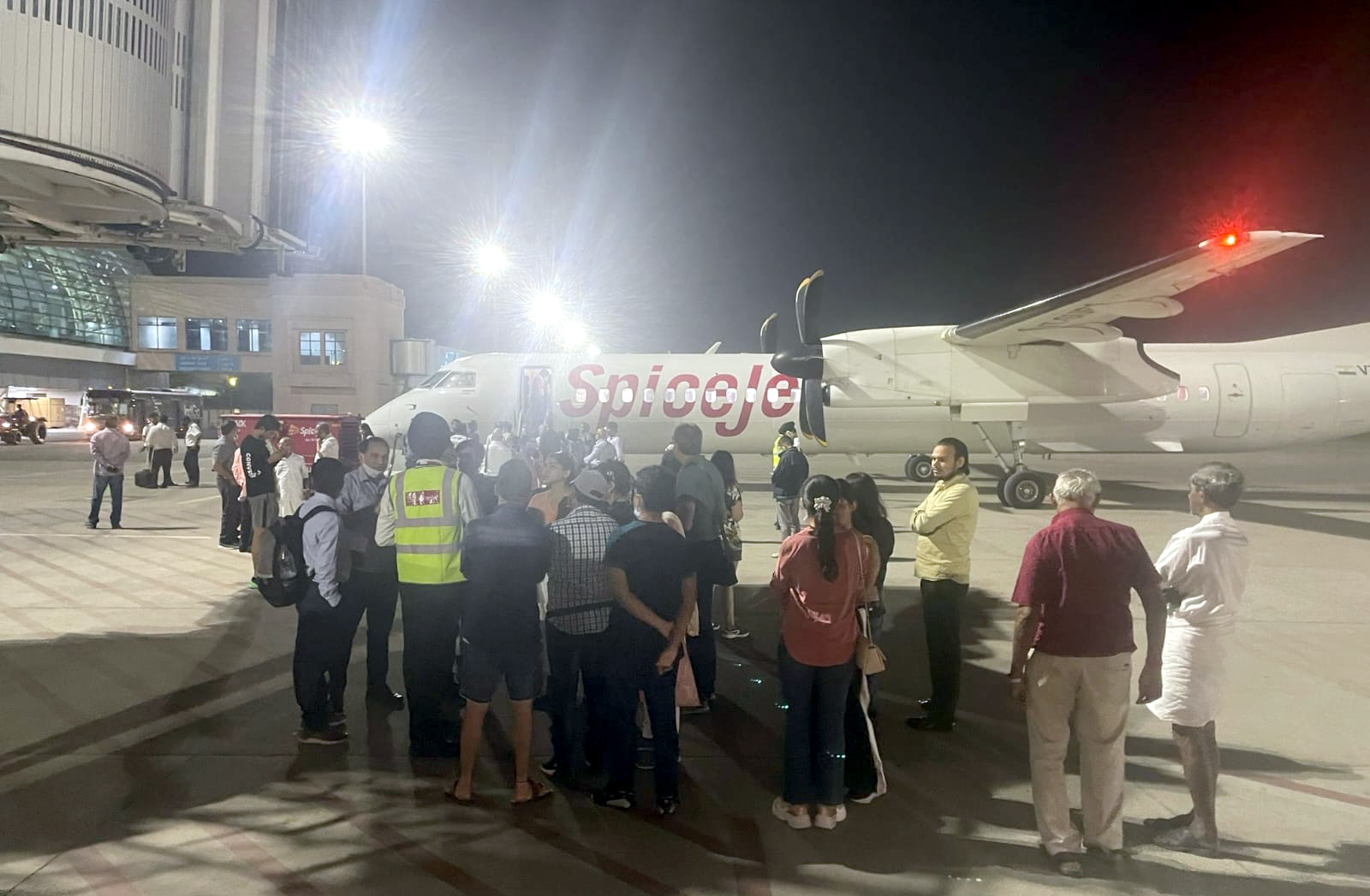 As many as 17 international and domestic flights, including a United Nations plane, landed at Sri Guru Ram Das Jee International Airport, Amritsar, after these were diverted from the Delhi airport due to heavy rain and unfavourable weather conditions last night.

As many as three international and 14 domestic flights landed between 11 pm and 1.30 am at the airport. The airport authorities said after receiving a communication from Delhi, they opened the radar system and facilitated the arrival of flights. The UN flight had signalled low fuel and the airport authorities made requisite arrangements for refuelling.

The airport authorities said all three international flights and 11 domestic ones returned to the Delhi airport by 3 am as the weather conditions improved there. Three flights, including two of SpiceJet and one of Vistara, got cancelled and passengers left for Delhi by road in the morning.

VK Seth, Director, SGRDJI Airport, said: “We don’t usually get such traffic at night so we close the radar system. Observing the frequency of diverted flights from Delhi, we had reopened the system, which helped in prompt landing. The UN flight had signalled low fuel and we coordinated with the fuel companies for refuelling. Fourteen flights returned to Delhi, while three were cancelled.”

Meanwhile, passengers of some diverted flights alleged inconvenience as they complained of not getting accommodated at the airport. They had to wait on the tarmac. The airport authorities refuted the allegations.

“It was a weather-related issue, but arrangements were made and the airlines were asked to accommodate the passengers. Those who chose to stay here were provided accommodation, while those who decided to make own arrangements got a refund. Passengers of 14 flights did not alight. They remained seated in the aircraft before the flights left for Delhi,” said VK Seth, Airport Director.