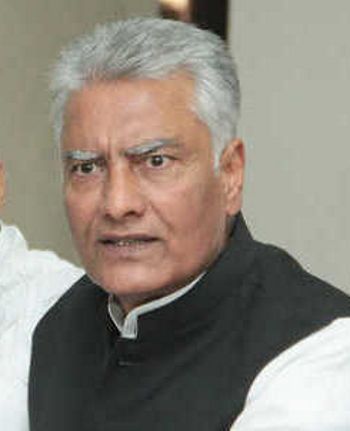 In what is being seen as a rebuke to PCC chief Navjot Singh Sidhu, his predecessor and senior Congress leader Sunil Jakhar came down heavily on the former, alleging that he was trying to “undermine” the authority of a Chief Minister and urged the party high command to “put its foot down and clear the air”.

Jakhar took to Twitter to lash out at Sidhu. “Enough is enough. Put an end to attempts to undermine the authority of CM time and again. Aspersions being cast on selection of A-G and DGP is actually questioning the integrity/competence of CM and Home Minister to deliver results. It’s time to put the foot down and clear the air (sic),” he tweeted.

The statement came just after Sidhu tweeted that he would be meeting CM Channi. Jakhar has been vocal in his criticism of Sidhu during the recent crisis, which saw the resignation of Capt Amarinder Singh as the Chief Minister. Sidhu had resigned as PCC chief on Tuesday, precipitating the crisis.