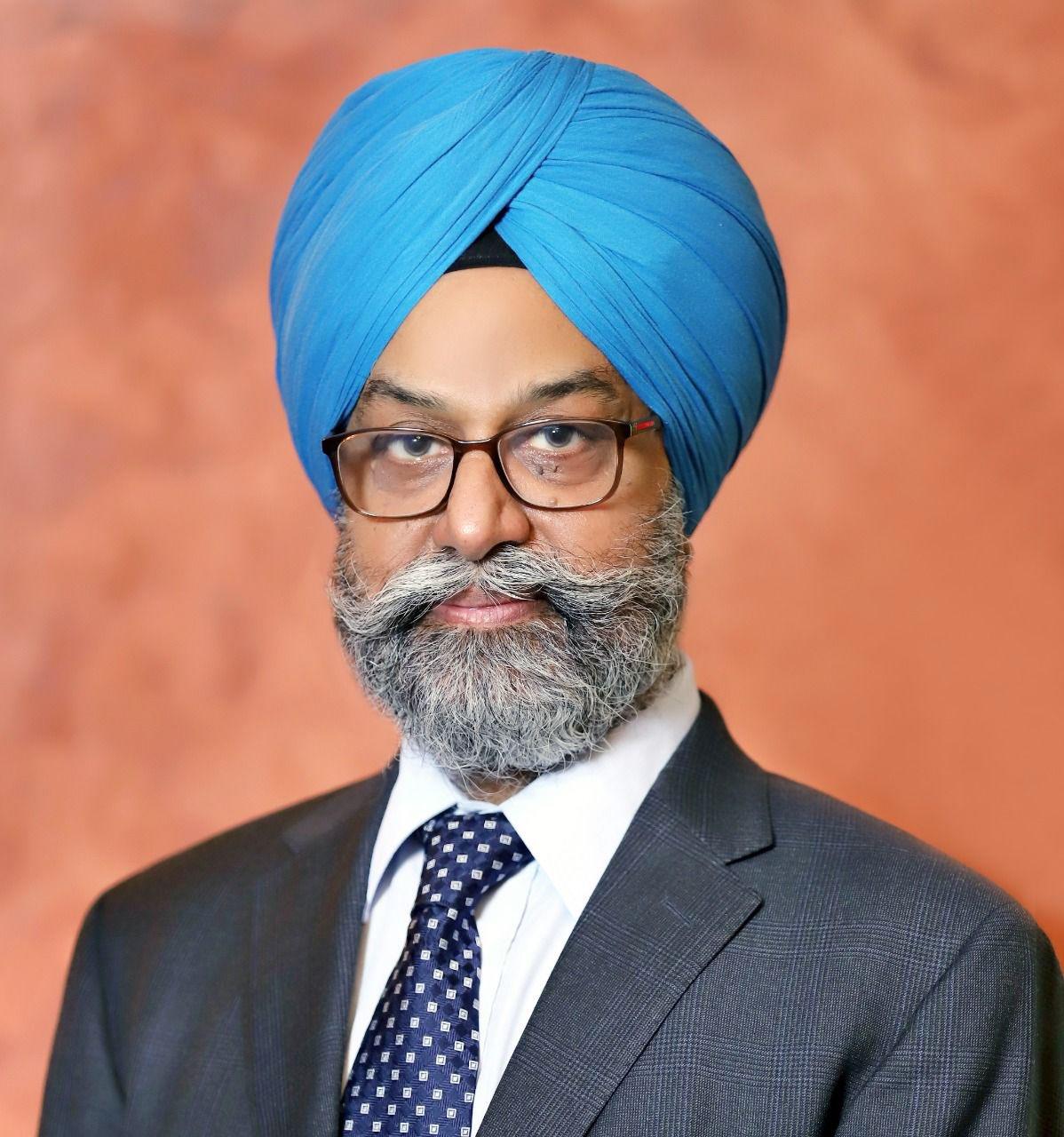 Dr Gurpreet Singh Wander, a renowned cardiologist, has been appointed as the Vice-Chancellor of Baba Farid University of Health Sciences, Faridkot.

Dr Bahadur had resigned as the Vice-Chancellor after the alleged rude behaviour of Punjab Health Minister Chetan Singh Jauramajra with him.

The incident happened in July when Jouramajra was on an inspection to Faridkot's Guru Gobind Singh Medical College and Hospital, which comes under the BFUHS.

A video clip of the incident that circulated on the social media, showed Jouramajra place a hand on the veteran surgeon's shoulder as he pointed towards the “damaged and dirty condition” of the mattress inside the hospital's skin department.

The minister is then seen to be allegedly forcing Dr Bahadur to lie down on the same mattress.

Bahadur in the video is seen explaining to the minister that he was not responsible for the facilities, to which the AAP leader retorted “everything is in your hands.”

After the incident, Bahadur reportedly told CM Bhagwant Mann that that kind of atmosphere was not conducive for his work, and requested him to relieve him of his duties.

After doing DM and MD in cardiology from PGIMER, Dr Wander joined DMCH in 1988 as lecturer, Cardiology unit. He was one of the few cardiologists in North India to start cardiac specialised services and started cardiology unit at DMCH. He was also instrumental in planning, developing, and setting up of Hero DMC Heart Institute in 2001, a tertiary cardiac care centre.

For the past 28 years, he has been actively involved in and has published 106 papers, 45 of them in foreign journals and 115 papers have been presented in national and international conferences.

He has conducted few animal experimental studies on atherogenicity of oxidized cholesterol and a British collaborative study on Coronary Heart Disease.

He has been awarded Dr BC Roy National Award in 2006 for Development of Specialties, Dr K Sharan Cardiology Excellence award by IMA India in 2004, Dr Edith Brown Memorial Award for Health and Medical Science by the Sabhyacharak Society.