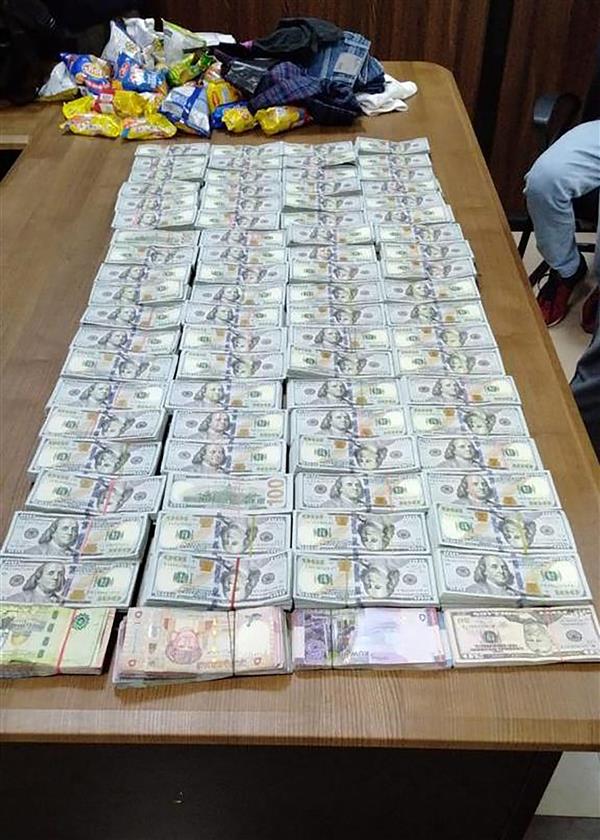 Foreign currency worth Rs 1.52 crore was seized by the Directorate of Revenue Intelligence sleuths from three passengers at the Amritsar and Chandigarh airports, official sources said on Tuesday.

During checking, the team seized foreign currency worth Rs 1.08 crore which was hidden in cavities made in their luggage, sources said.

In Chandigarh, a DRI team intercepted another Dubai-bound passenger at the Shaheed Bhagat Singh international airport and seized foreign currency worth Rs 44 lakh from him.

In both the operations, the DRI recovered foreign currencies such as dirhams, euros and Omani rials, sources said.

They said all passengers were from Punjab.