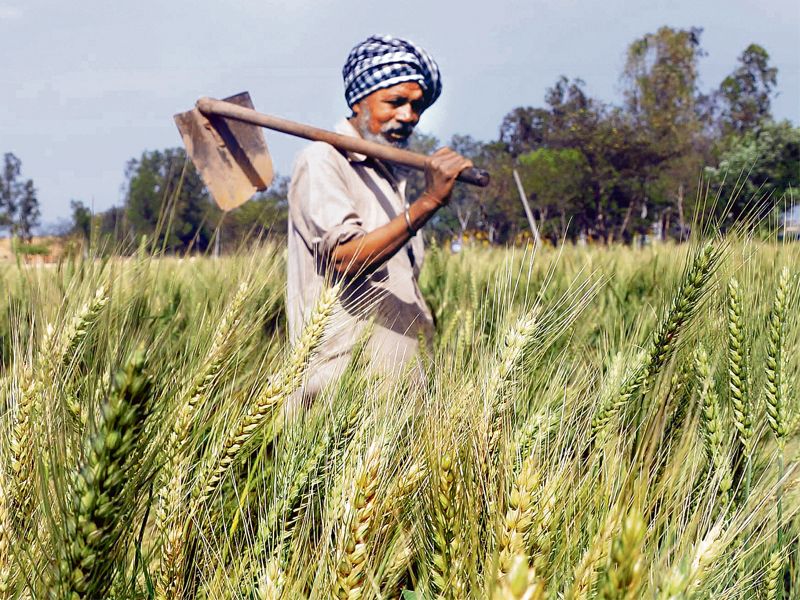 Farm suicides have recorded a decline for the second consecutive year in Punjab with a marginal increase among agricultural labourers, as per the latest report of the National Crime Records Bureau (NCRB).

Farm suicides have recorded a decline for the second consecutive year in Punjab with a marginal increase among agricultural labourers, as per the latest report of the National Crime Records Bureau (NCRB).

However, experts and farm leaders say they do not give much weightage to the report as it is based only on police data, which does not reveal the true picture on the ground.

The data is manipulated. FIRs are not registered in all cases. The government wants to cover up its inefficiency. Sukhdev Singh Kokri Kalan, Bhartiya Kisan Union (Ugrahan) 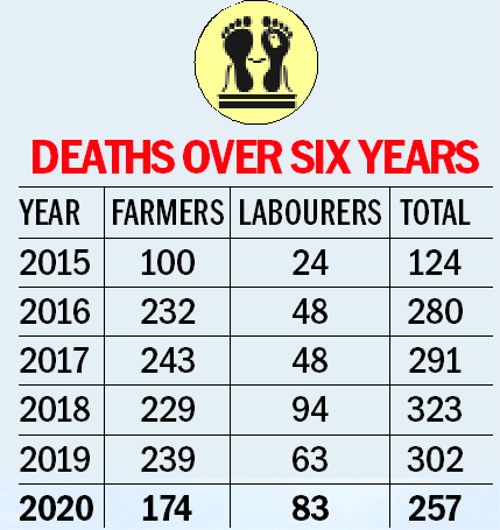 The number of male victims is higher in the category. Of the 83 agricultural labourers dying by suicide, 77 were males and six females.

Farm suicides has remained a big issue in the state for years, with farm unions organising protests across the state and Delhi. The government and farm leaders have made varied claims on such deaths.

Reacting to the latest report, Sukhdev Singh Kokri Kalan of the BKU (Ugrahan) said the data was manipulated. “The government data is always manipulated. They do not register FIRs in all cases. The government wants to cover up its inefficiency,” he said.

He said as per their surveys, at least one or two farmers died by suicide in Punjab every day. “On some days, the number goes up to three. How have they come up with 257 deaths,” he asks. He also claimed debt had risen three times in the state: “How can there be fewer suicides then?” he adds.

Dr Ranjit Singh Ghuman, Professor of Eminence (Economics), said: “A survey conducted by three universities for the period between 2000 and 2016 pointed to 16,606 deaths among farmers and labourers. That makes it a little over 1,000 suicides per year. The NCRB or police numbers are always lower.” Both claimed more than 99 per cent of the farm labourers were Punjabis.

Former Chief Minister Capt Amarinder Singh had waived the debt of farmers to the tune of Rs 5,000 crore, while the actual debt was pegged at over Rs 70,000 crore on state farmers.