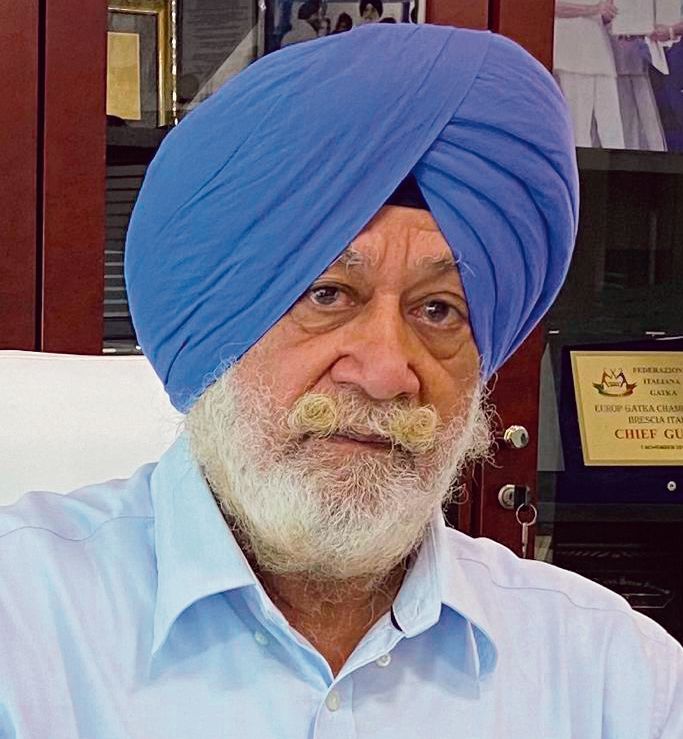 Reacting to AAP leader Raghav Chadha’s tweet, Dubai-based businessman Dr Surinder Pal Singh Oberoi replied not only one but many top AAP leaders, including several Delhi-based top functionaries, were in touch with him, asking him to become the “party’s CM face in Punjab.”

“Three months ago, Chadha had come to meet me but I declined to meet him due to my busy schedule. However, he asked his people to remain in touch with me. Later, several senior leaders of the party approached me asking me to join their ranks,” said Oberoi.

AAP’s Raghav Chadha had called on me once, but I declined to meet him due to my busy schedule. Later, several senior AAP leaders approached me, asking me to join their ranks. —Dr SPS Oberoi, Dubai-based businessman

“I agree Chadha has neither met me nor called me on the telephone ever. However, several other senior leaders have regularly sent messages asking for an audience,” clarified Oberoi.

Talking to The Tribune, the Dubai-based businessman had yesterday made it clear that he was not interested in joining any political outfit. “I am more interested in helping the downtrodden through my charitable organisation ‘Sarbat-da-Bhala’. I will continue to do charity,” he had said.

During his last visit to Punjab, the businessman set up five oxygen plants. Earlier, during both the phases of Covid, he had donated PPE kits, sanitisers and masks worth crores of rupees to people, Punjab Police and district administrations across the state.