184 vehicles given back to owners 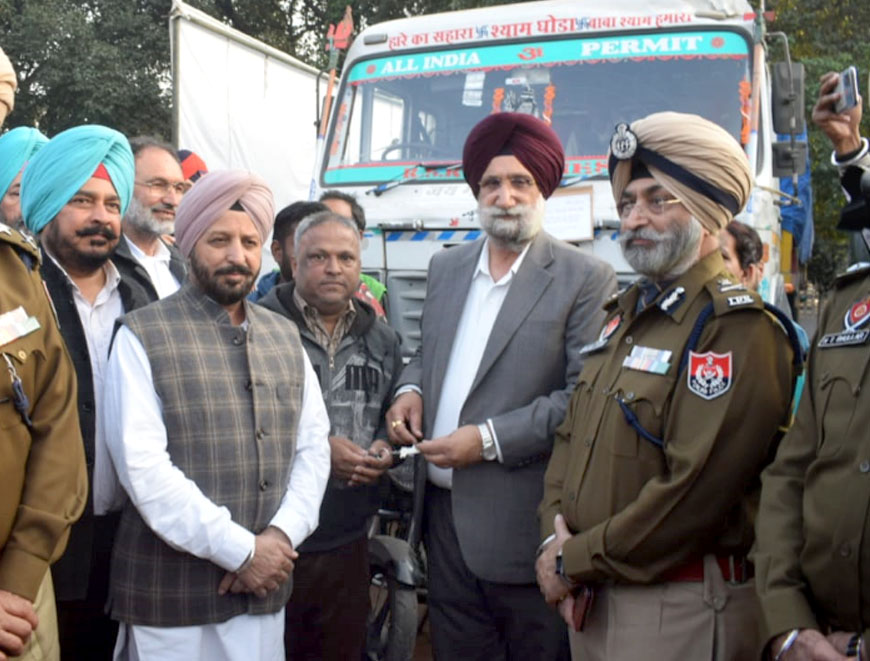 Randhawa, accompanied by Director General of Police (DGP) Iqbal Preet Singh Sahota, was here at the Police Lines to launch the state-level campaign to hand over the belongings of the people lying in the state police stations. MLA Madan Lal Jalalpur, senior Congress leaders Harinder Pal Singh Harry Mann and Gursharan Kaur Randhawa were also present. On the occasion, Randhawa handed over 184 vehicles to the owners. He said arrangements had now been made in every district to immediately hand over the goods in dowry cases to the people and Malkhanas should be vacated so that the goods of the people were not damaged.