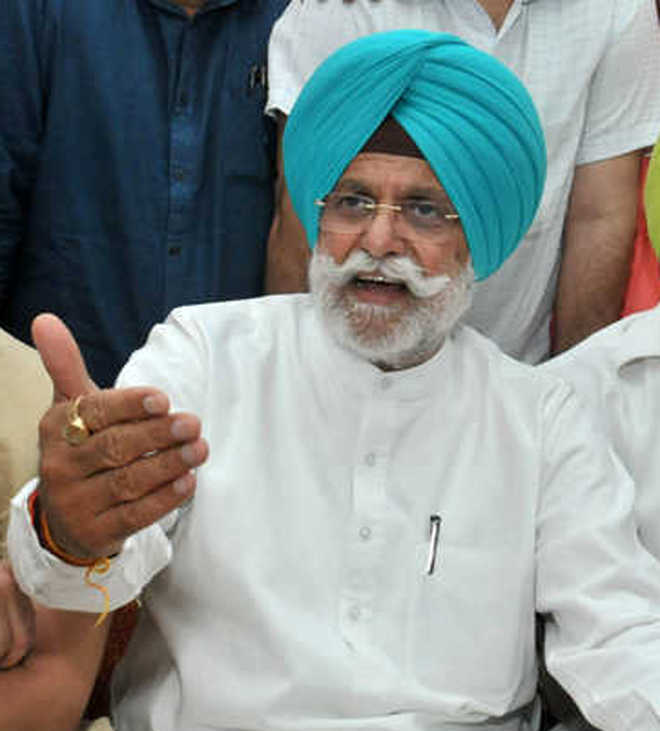 Having recently attached Rs 42 crore assets of contractor Gurinder Singh in the alleged multi-crore irrigation scam, the Enforcement Directorate probing his case has reportedly started investigations into his suspected involvement in the “shady” sand mining contract dating back to 2017, over which former Irrigation Minister and Kapurthala MLA Rana Gurjit Singh had to resign.

The ED officials said they were probing Gurinder’s money trail and the part wherein it had been found he transferred Rs 5 crore to Jatin Garg, a cousin of Sahil Singla, one of the two managing partners of Rajbir Enterprisers.

Sahil is the son of Triloki Nath Singla, a chartered accountant, whose services the MLA had been taking. Rajbir Enterprises was the firm that had allegedly financed Rana’s aides Amit Bahadur and Kulwinderpal Singh to participate in the mining auctions, over which he had to resign.

The episode had led to speculation over whether Gurinder also financed sand mining auction bids. The transfer of the amount had taken place on May 23, 2017, the last day for depositing security to participate in bidding.

The ED officials said even though the amount was transferred back from Rajbir Enterprises to Jatin Garg’s account two days later, the day the scam got reported, everyone involved in the front and back transactions would be questioned. The Singlas and Garg had earlier denied using Gurinder’s money.

The ED has so far investigated only five of the 35 suspected projects involving Gurinder’s “shady” deals and so far found violation of the Prevention of Money Laundering Act to the tune of Rs 42 crore. “We are probing the remaining cases and all money trails linked to the sand mining contract case,” said an ED officer.

Rana, however, clarified: “I already have a clean chit in the mining case from the Justice Narang Commission. All departments, including the income tax, have done all kinds of investigations. No one could find anything against me.” He added: “Singla runs an accountancy firm and handles accounting works for so many people, including me. So, how was I involved? Still if the ED wants to probe anything against me, I have no problem.”