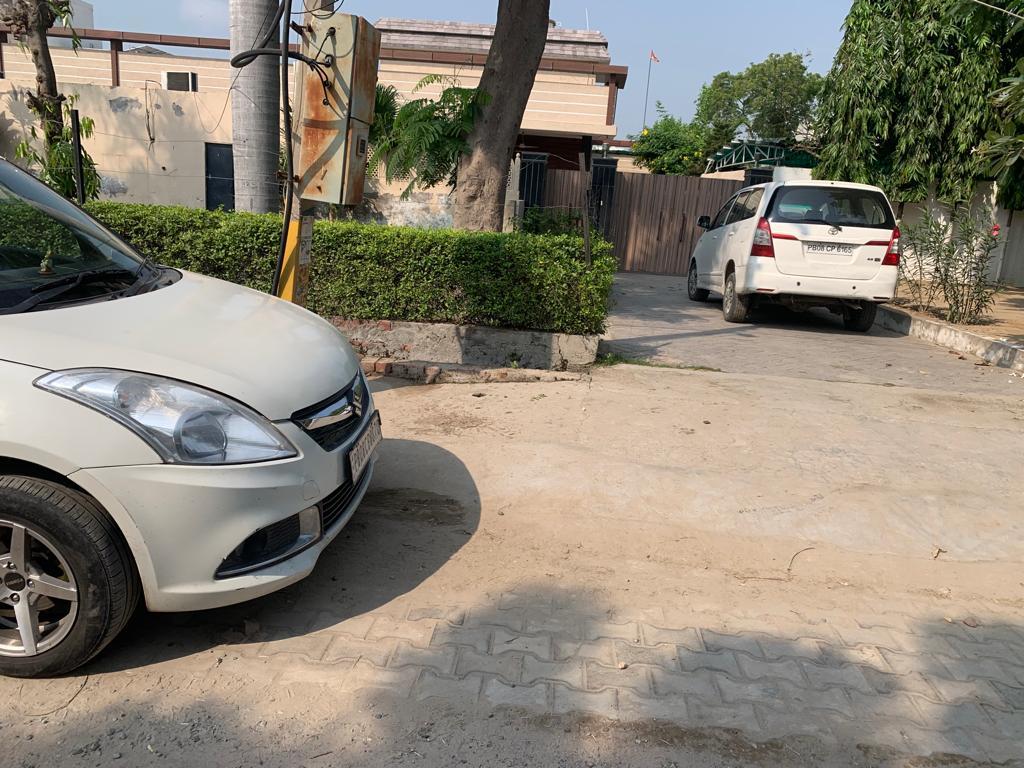 The Enforcement Directorate held raids in Faridkot, Ludhiana and Chandigarh on Friday in connection with the liquor case.

The raids were held on liquor contractors in Punjab.

The searches were held at various locations of liquor baron Deep Malhotra. His company had bid for and was running several liquor vends in Delhi.

A team of enforcement directorate reached the residence of former Akali MLA and liquor baron Deep Malhotra at Faridkot in the morning. Being led by a woman officer, the ED team reached the house on Cantonment Road at about 8am. The ED team members did not allow entry of any person inside the house.

Generally the residence of the Malhotras is used by the family during their visit to Faridkot. Om Parkash Malhotra, Deep Malhotra's father, belonged to Faridkot town. For the last four decades, the family has dominated liquor business in the region.

It is learnt that Deep Malhotra was partner in two firms, which got licences to operate liquor vends in Delhi for three groups.