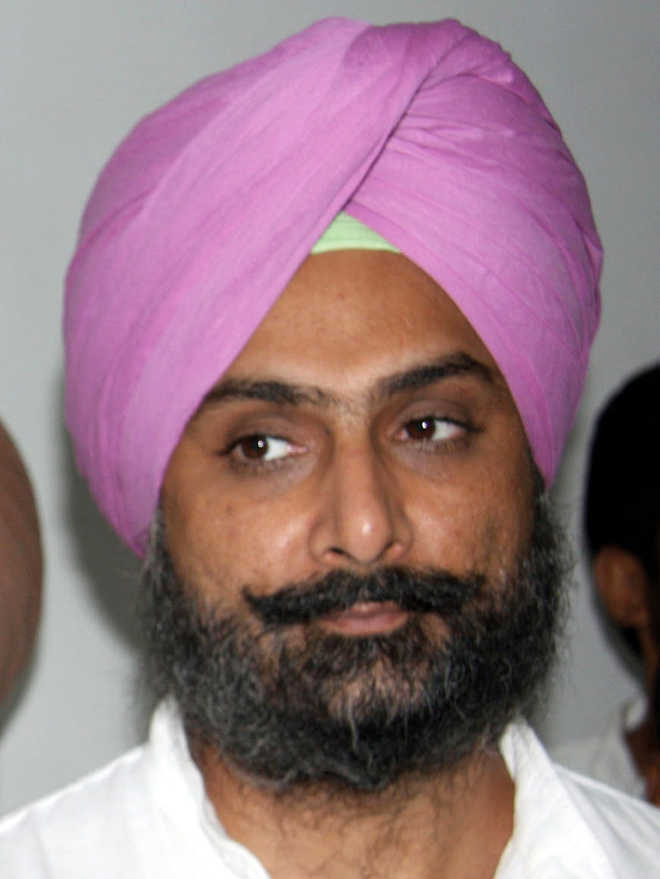 The ED summons have come at a time when its officials had sought to inspect the I-T files in three cases against him and the CM through an application on September 14, 2020. Though the inspection was initially allowed, it was later stopped after Raninder submitted a revised petition saying that the ED had no locus standi since it had not served any notice to him.

Raninder's lawyer Jaiveer Shergill said, “We will examine the summons and accordingly put up our case”.

Questioning the timing of the summons, Congress leaders said, “These might have come now probably because of the tough stand that Captain Amarinder has taken against the Centre over the farm Acts.”