Of those promoted, two are on central deputation 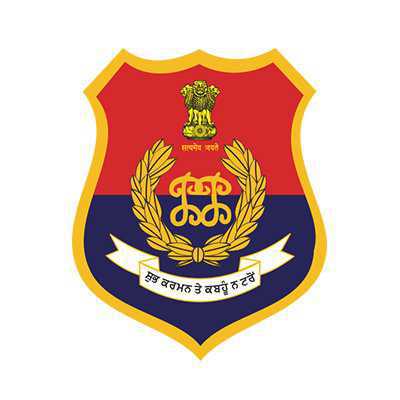 The Punjab government on Tuesday promoted eight IPS officers on 1995 and 1996 batch to the rank of Additional Director General of Police (ADGP).

The government also issued new postings for 10 IPS officers, including five of the eight freshly promoted.

Of those, Kapil Dev and Rajiv Ahir are on central deputation.