Election to MC posts may not be smooth ride for Congress 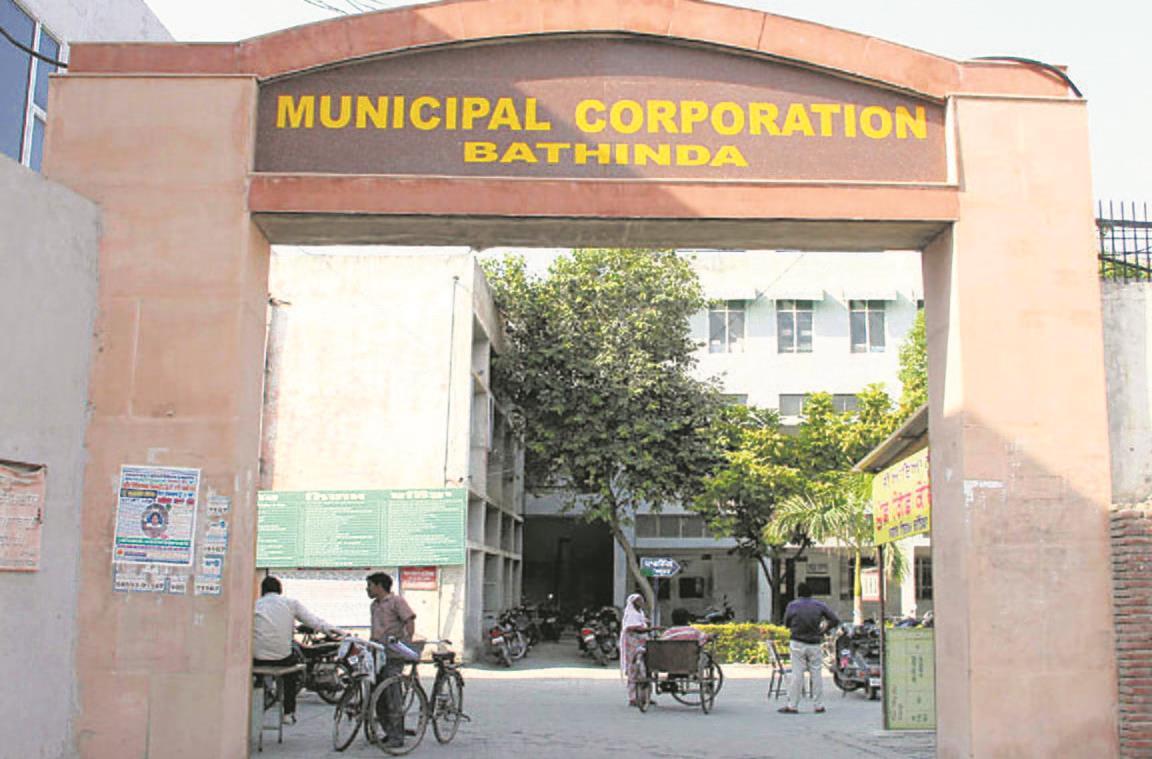 Though the Congress has won 43 of the total 50 seats in the Bathinda MC, the election to the posts of mayor, senior deputy mayor and deputy mayor is not going to be smooth as a large number of relatives of senior politicians and businessmen have won on Congress ticket.

The lobbying for these posts has been started in the party circles. With the Assembly elections are less than a year away, Finance Minister and Bathinda urban MLA Manpreet Singh Badal would not like to annoy anyone and try to placate all sections in the city.

It seems that in the elections to the posts, all equation pertaining to caste, the trans-railway line area, women and youth representation will be taken care of. The Congress is planning to strike a balance among experience, new comers and women councillors.

Senior councillor Jagroop Singh Gill, who has won for the record seventh time, is a front-runner and the likely candidate for the mayor’s post. Moreover, Gill is respected by all councillors in the party and earlier also, he had headed the Bathinda municipal council twice.

With 50 per cent reservation for women members in the MC this time, the party can consider women candidate for the post of senior deputy mayor and may opt senior Congress leader Ashok Pradhan for the post of deputy mayor. If the government reserves the mayor post for woman in Bathinda, councillors Raman Goyal, Parveen Garg and Pawan Mani could be the choice. Even the senior councillor’s master Harmander Singh, Sham Lal Jain and Santosh Mahant can also be considered. All of them have won for the third time.