PSPCL offers to settle dues with 30-40 per cent 'rebate' 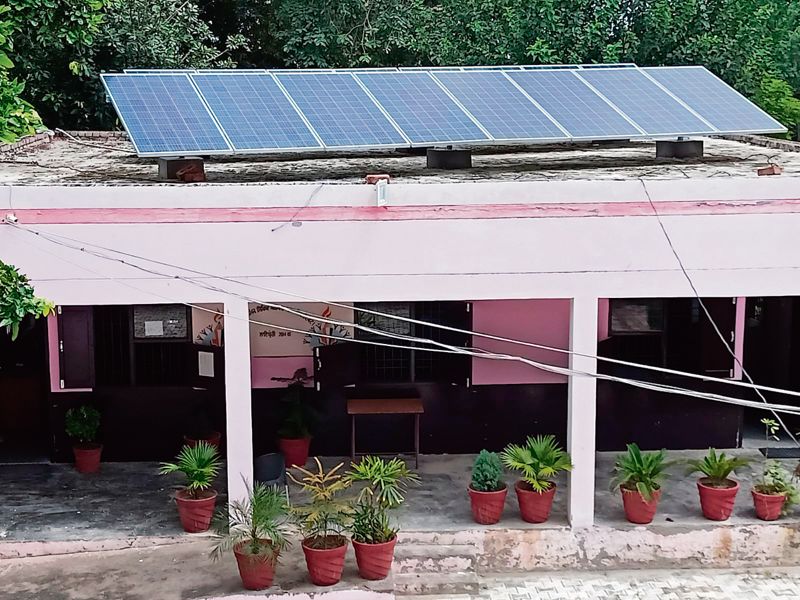 A move of the state government to cover 880 government schools under the on-grid solar net metering project scheme has failed to achieve the ‘desired’ result even after one year of the starting of its first phase.

The photovoltaic panels installed on rooftops on many government schools in the area are unable to turn the solar energy into electricity, as these systems cannot be connected with the power supply lines of the Punjab State Power Corporation Limited (PSPCL) due to the pending electricity bills of the schools.

Unless a consumer (including school) clears the pending electricity bills, the PSPCL cannot allow the connectivity of the solar energy system with its utility grid under on-grid (grid tied) solar system.

About two years ago, the state government had allotted Rs 3,080 lakh for solar on-grid system in 880 government schools to install 5kW power system in each institution. Even after installation, no power has been generated due to non-connectivity with the PSPCL grids.