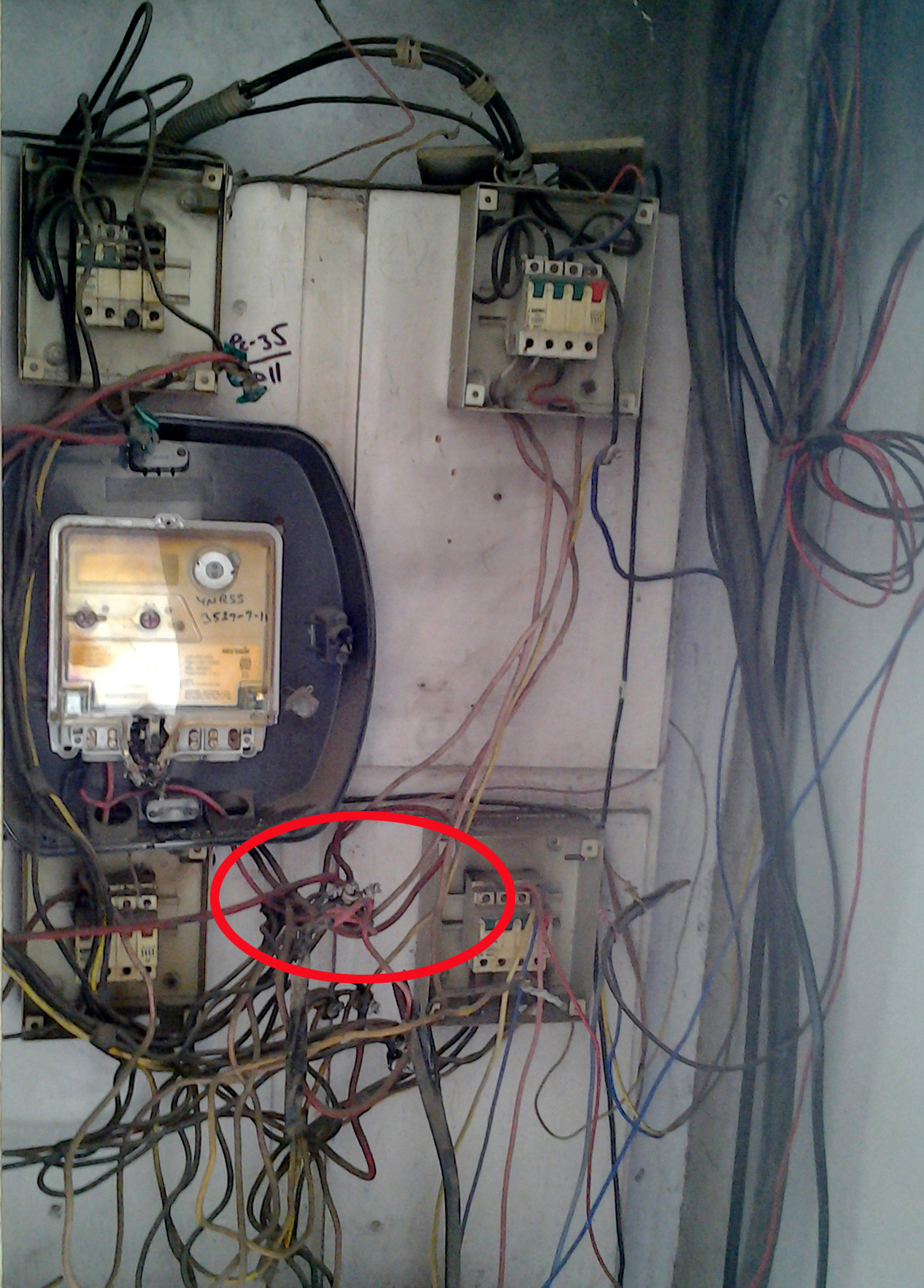 Punjab State Power Corporation Limited (PSPCL) has warned of strict action, including disconnecting the supply to defaulters, against government departments, including police stations, which fail to pay pending bills or are found indulging in electricity theft.

Punjab State Power Corporation Limited (PSPCL) has warned of strict action, including disconnecting the supply to defaulters, against government departments, including police stations, which fail to pay pending bills or are found indulging in electricity theft.

According to the data provided by senior PSPCL officials, at the end of the last financial year (March 31, 2022), the total outstanding power bills of 33 government departments had mounted to a whopping Rs 62 crore with the Water and Sanitation Department standing tall with the arrears of Rs 22.48 crore.

Meanwhile, a top PSPCL official said: “We have made a list of around 40 police stations and posts that are stealing power or have failed to clear the pending bills. Officials have been informed that the power supply of all such violators should be snapped.” “Many of these are stealing power through direct connections from the supply lines while in other cases, they are overdrawing the load,” he added.

Recently, the PSPCL enforcement squads inspected 3,035 power connections and detected 120 theft cases and 464 irregularities or violations. A total amount of Rs 88.18 lakh has been taken as penalty from the violators.

In addition to this, another power theft case detected at the Gill Road police station, where outside line conductors were tapped for operating the load of 20 KW. A penalty of Rs 8 lakh has been imposed under the Electricity Act 2003.

Moreover, connections at 124 houses in the PAP complex in Jalandhar were checked, of which 23 were found stealing power.

“In coming days, if any department is found stealing power, we will remove their connections and get cases registered against them,” said officials.